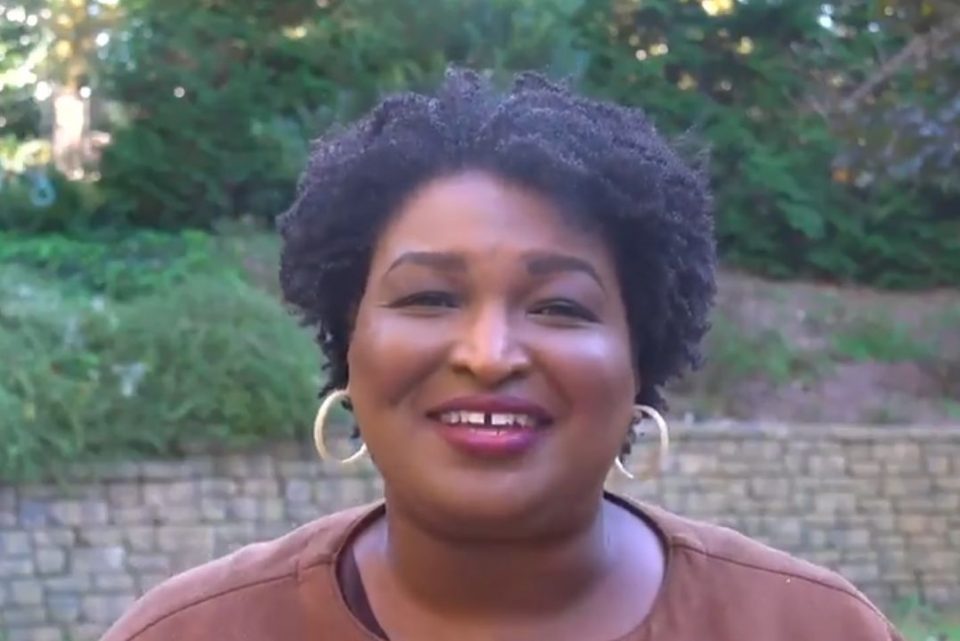 With the state of Georgia heading toward two crucial Senate runoffs to determine its seats early next year, prominent politician Stacey Abrams is making sure the Democratic candidates are well-funded for the fight. According to a Twitter status that Abrams posted, they have already raised $6 million to put all efforts into making sure that the Democrats gain control of the Senate.

UPDATE: We have raised $6 million (!) so far to help jumpstart the Jan 5 Senate runoff elections. Help keep up the momentum for @ReverendWarnock and @ossoff by donating at https://t.co/bqQFTB4mRL! #gapol https://t.co/pgTJyHndfR

With President-elect Joe Biden declared the overall winner to take over the presidency in January, Abrams has been credited with making Biden the potential winner in Georgia. Biden has tentatively been called the winner in the Peach State, but the state is gearing up to do a recount because the race was so close.

After her failed bid for governor in 2018, Abrams formed the nonprofit Fair Fight to help combat voter suppression within Georgia and increase voter registration in marginalized communities, moves that made the state potentially lean more Democratic, giving Biden an edge.

“We know that 10 years ago they wrote off the state of Georgia,” Abrams told USA Today. “But since that time we have been growing and growing … and now we’re grown! We are ready to be the blue state that we were meant to be.”

The New Georgia Project and Abrams’ Fair Fight Georgia will be leading the effort to get Democrats Jon Ossoff and Rev. Raphael Warnock elected over Republican incumbents Senator David Perdue and Senator Kelly Loeffler. There will be a special election on January 5, 2021, for both of the state’s Senate seats.

Abrams is not letting up as she is still drumming up the necessary support needed to have both of the Democratic candidates take over the seats of the Republican incumbents.

Georgia voters decided. Donald Trump cannot overturn the will of Georgia voters. President-Elect Biden won Georgia and won by more than 14,000 votes, more than Trump’s win in Michigan in 2016. Donald Trump is delaying the inevitable. He lost, and he knows it. #gapol #Election2020

BREAKING: In just 5 days, 125,000 supporters and counting have contributed to @fairfightaction and the @ReverendWarnock and @ossoff January 5 runoff efforts.

Join us and help get it done — again. Help us win a Senate majority at https://t.co/0Qo8eth5o8. #gapol pic.twitter.com/h6qyF0z4IG 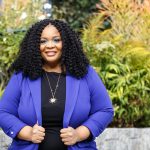 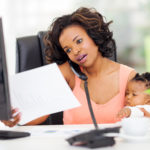 Deutsche Bank: Remote Workers Should Be Taxed 5% For Working From Home After The Pandemic

FacebookTwitterYoutube
← This Black Woman Entrepreneur Created An App To Combat Racial Bias Within The Health Field ← Deutsche Bank: Remote Workers Should Be Taxed 5% For Working From Home After The Pandemic
×