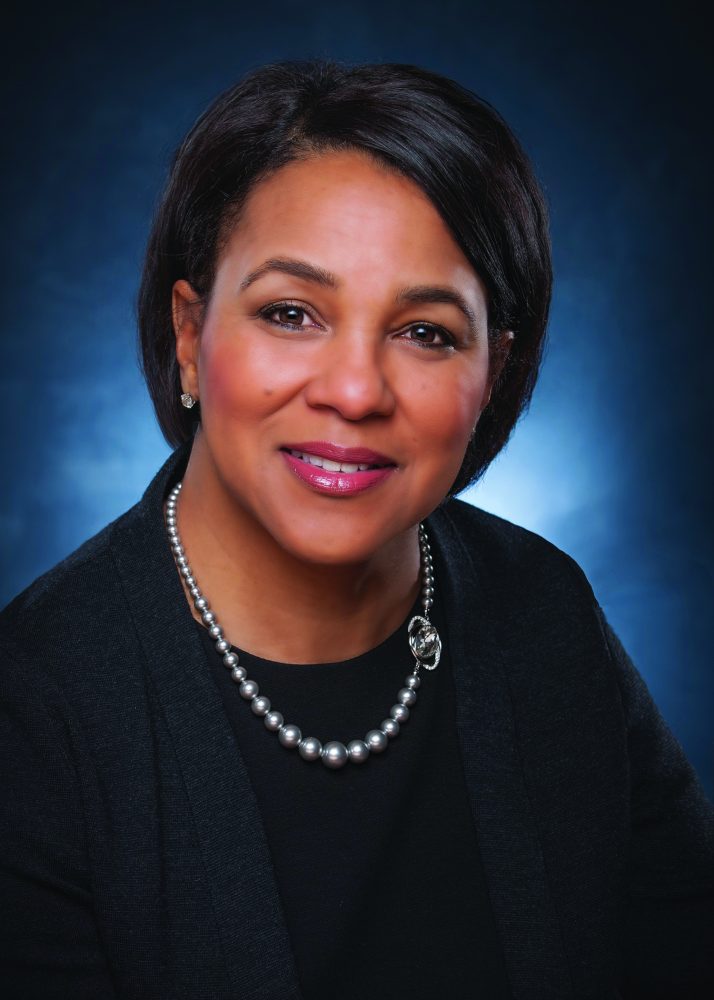 Rosalind Brewer, Starbucks group president Americas and chief operating officer, has been selected to speak at the May 20 commencement of Spelman College.

Brewer, a C-suite executive who has led some of the nation’s best-known brands, also chairs the Spelman College Board of Trustees.

“Rosalind Brewer is a stellar example of the Spelman woman, one who has made a significant impact not only as a business woman, but as a global citizen,” Spelman President Mary Schmidt Campbell, Ph.D., says in the statement Spelman released announcing Brewer as the 2018 commencement speaker.

“She has forged a path that has led to numerous successes in corporate America and has served as an exceptional chair of the Spelman College Board of Trustees. We are pleased to have someone who confidently knows her own voice and strengths, and who as a STEM major and Spelman alumna, can share her experience with the class of 2018,” Campbell continues.

Brewer spoke at the 2013 Black Enterprise Women of Power Summit when she was president and CEO of Sam’s Club, the $56 billion warehouse shopping division of Walmart Inc. She is the first African American and first woman to lead a Walmart division.

Now Brewer leads Starbucks operations across the U.S., Canada, and Latin America, “as well as the global functions of supply chain, product innovation, and store development organizations,” according to the Spelman statement.

During the recent uproar over the arrest of two black men at a Philadelphia Starbucks, Brewer told NPR that watching the video of the arrest was difficult.

“Watching that video was quite painful,” she said. “As an African American executive myself with a 23-year-old African American son, it was very difficult to watch. The police should not have been called in this situation. And this is a teachable moment for all of us. And we take full responsibility to make sure that our company remains great. You know, good companies acknowledge their mistakes, and learn from them, and then make the necessary changes to become a better company.”

Brewer, who perhaps has the perfect last name for the leader of a coffee company, earned a bachelor’s degree in chemistry from Spelman and attended Wharton’s Advanced Management Program and Stanford University’s Director’s College, according to the statement.

To learn more about the May 20 commencement, visit the Spelman website.