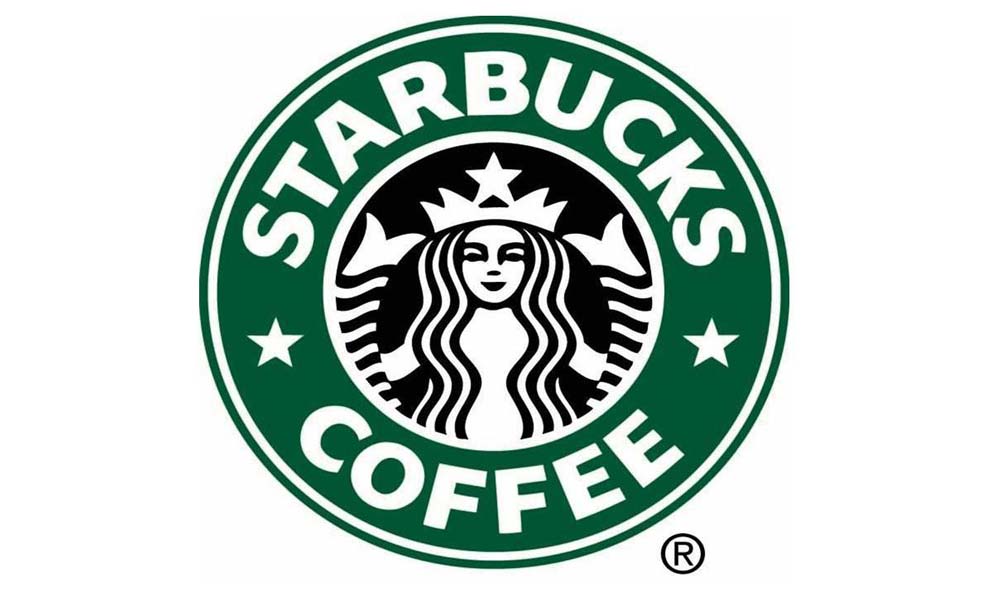 Starbucks CEO Howard Schultz has teamed up with top executives from 16 other companies to address the bleak amount of job opportunities available to young Americans today.

Referred to by economists as “disconnected youth,” there is an estimated 5.5 million Americans, ages 16 to 24, who aren’t employed or in school. According to a study published by Social Science Research Council, African Americans have the highest rate of disconnected youth at 22.5%, followed by Latinos at 18.5%. To address this issue, Starbucks launched the 100,000 Opportunities Initiative Monday, pledging to hire young people for apprenticeships, internships, part-time jobs and full-time jobs.

“What we’ve learned over these last many years is that rules of philanthropy, the rules of engagement have radically changed,” Schultz told USA Today. “You really have to build a coalition of like-minded organizations and people who have the kind of experience and skill base and local knowledge to tackle a problem as complex as this.”

To help spread the word about the new initiative, Schultz has recruited award-winning rapper and actor Common. On Aug. 13, the coalition will host its first job fair in Chicago, where Common will lead a discussion with 2,000 young people expected to attend the fair.

“I believe in the talent that lies within our young people, and I know that when we give them a real chance, they will achieve and soar,” Common said in a statement.

Companies participating in the coalition have set a goal of making 1,000 hires, including 200 on the spot, to young people who attend the Chicago job fair. Currently, just 11 percent of Chicago teens in households that earn less than $20,000 annually were employed in 2013 according to a report released by Drexel University’s Center for Labor Markets and Policy.

The coalition’s decision to launch its first hiring burst in the windy city aligns with Mayor Rahm Emanuel’s efforts to improve the economic and educational opportunities available to the city’s youth. During his time as mayor, Emanuel has gave funding priority to youth job and training programs and launched an initiative to make community college free to any student who graduates from the city’s public school system with at least a B average.