The Bronx is Back! NYC Borough Leads in Startup Growth 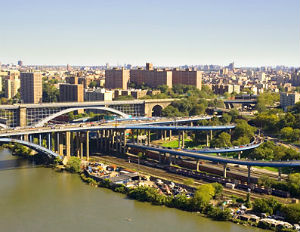 The number of newly incorporated companies grew fourfold from 1991 to 2011, when 4,690 new businesses were launched there, according to a report from the Center for an Urban Future.

It seems the relatively low commercial rents are spurring the growth – the cost to start an enterprise is relatively low. But also, its 12.5% unemployment rate may be causing residents to seek other sources of income.

Strivers investing in the Bronx see a chance to capitalize on a still-untapped market, where the cost to start an enterprise remains relatively low.

“Rents are more affordable in comparison with Manhattan and Brooklyn,” said Akbar Rizvi, chief lending officer at Spring Bank in the Bronx.