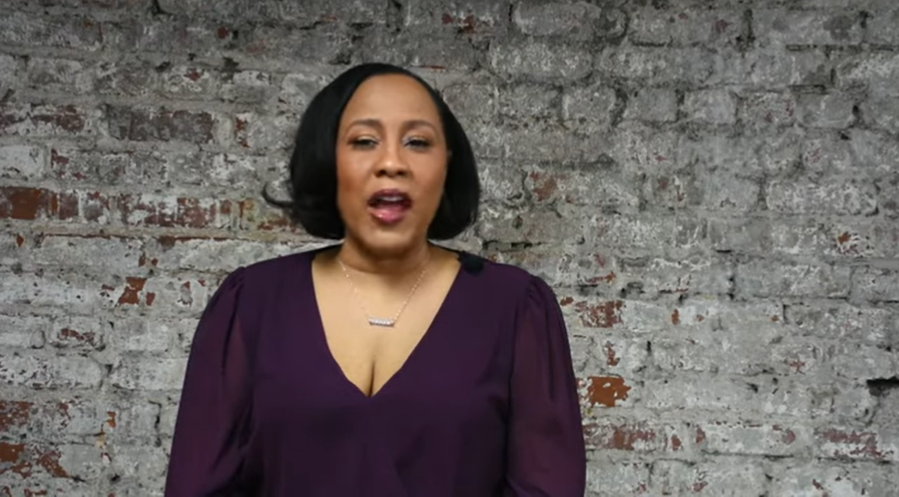 Willis has been investigating efforts by Trump and his allies to overturn the 2020 presidential election in Georgia. President Joe Biden was declared the winner in the state.

CNN reports Jones is one of 16 fake Trump electors who signed on to the “unofficial electorate certificate” in a plan to undermine the authority of the Electoral College in the 2020 election. Jones is currently running for lieutenant governor in Georgia against Democrat Charlie Bailey.

In his ruling, Fulton County Superior Court Judge Robert McBurney said “Willis’ office may ask witnesses about the Senator’s role in the various efforts the State Republican party undertook to call into question the legitimacy of the results of the election. What her office may not do is make sure of any such evidence to develop a case against the Senator.”

Last week, McBurney scolded Willis during a hearing after it was revealed she hosted a fundraiser for Bailey. “It’s a ‘What are you thinking’ moment,” he said at the time.

“The optics are horrific.”

According to state law, the Prosecuting Attorneys Council of Georgia (PACG) can select a replacement district attorney’s office to question Jones. However, Peter Skandalakis, the executive director of the PACG, said in a statement “no decision has been made as to whether or not an appointment will be made. Staff and I are reviewing the Court’s decision and researching case law.”

Willis’ spokesperson, Jeff DiSantis, said they are “reviewing the order and are considering the next course of action.”

Jones celebrated the judge’s decision, calling it a “HUGE win for our campaign, but more importantly for due process and the rule of law in Georgia,” in a Tweet Monday.

Jones’ attorneys argued Willis’ actions should disqualify her and suggested the state attorney general appoint a new district attorney general to oversee the case. Willis’ counsel said in court filings that her support of Bailey’s campaign provides no basis for disqualification and is not a conflict of interest, arguing her actions are well within the law.

McBurney added he would not stop any of the subpoenas for the “fake electors” who are part of the investigation and would let the parties work out a framework with the Fulton County District Attorney’s Office concerning their appearance before the grand jury.