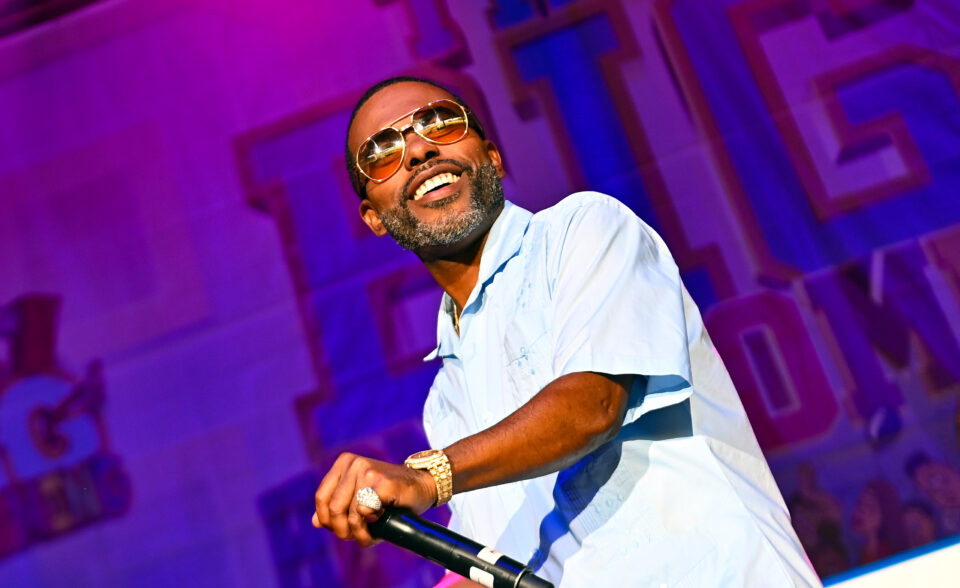 Steve Harvey is warning vacationers against renting out scooters while traveling in response to Lil Duval’s recent four-wheeler accident in the Bahamas.

Harvey took to his radio show on Thursday, where his co-host, Shirley Strawberry, informed the group about Duval’s four-wheeler accident in the Bahamas. After wishing Duval a speedy recovery, the Think Like A Man author warned travelers to avoid renting out scooters in other countries.

Noting how they drive on the other side of the road, Harvey reminded vacationers to play it safe when embarking on adventurous excursions.

“Now you finna get flown so you can get your leg straightened back out. Parachute jumping, riding on the back of the big yellow banana…,” Harvey said.

Harvey even called out those who pet dolphins during vacation because the animal could have a mental condition and bite innocent bystanders. The Orginal King of Comedy doesn’t even get on roller coasters due to how much he values his well-being.

On Tuesday, Lil Duval, real name Roland Powell, posted an Instagram video after being flown to a hospital in Nassau for a broken hip and other injuries. The footage shows Duval covered in bandages as his gurney is wheeled toward a small plane.

“Somebody hit me in they car while i was on my 4 wheeler,” Duval shared in the caption. “Now my leg broke and i gotta get flown over to nassau and have surgery.”

In a separate post, Duval clarified that he broke his hip and not his leg, NBC News reports. Another video post showed a doctor drilling into his knee in an apparent medical procedure.

Had Lil Duval received Steve Harvey’s vacation advice a little sooner, he might’ve had a different four-wheeler experience to share on social media.