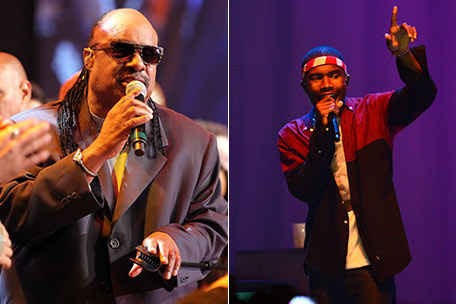 Following his controversial comments on homosexuality when probed about Frank Ocean and his sexuality, Stevie Wonder is speaking out. In a statement issued to MTV, Wonder sought to clarify his earlier statement that people who think they’re gay are “confused.”