Strategic Moves For a Rich Retirement 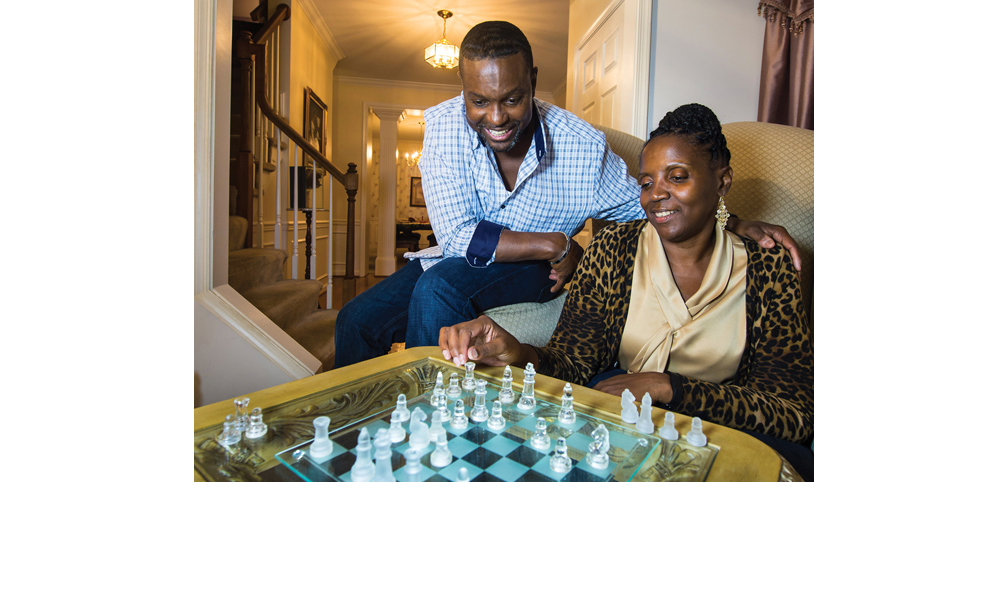 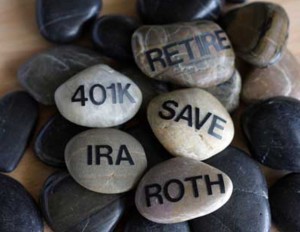 “Their third son, now 25, received a partial scholarship. The couple took out another loan, which they were able to pay off while he was still in college. And the rest they paid out-of-pocket. “We sacrificed,â€ says Kim. “It was hard.â€ He now plays professional football in the Arena Football League and is a sports trainer.

Their daughter, who recently earned a bachelor’s degree in nutrition and food science from the University of Maryland, was not awarded a scholarship. They again had to take out loans, but hope to have them paid off in three to five years, with the help of Daphne Wright, their financial adviser.

The couple said even though they took out loans as needed, they discouraged their children from taking out student loans.

“I had to work, work, work,â€ says Reginald. “I worked part-time jobs and created businesses. I did a little bit of everything. I had a partner who was in the computer supply business. I did things to generate cash. I worked part time doing deliveries for a graphics company. The fire department offered a lot of overtime. I took advantage of that.â€

Exotic vacations, they just couldn’t do. “We would have to drive 17 or 18 hours to Florida,â€ says Reginald. “Back then we were young and we had a timeshare. That timeshare took us everywhere. Then we’d have mini-vacations. I tried to make sure we were able to vacation once a season.â€

Kim says if they could do it again, “I wish we would have done a little better saving for education. My advice is to do that along with retirement.â€

HOW THEY DID IT
-Â Start early. Reginald and Kim began saving for retirement early and stayed on track. Each contributed enough to their respective 401(k)s to get the full employer match.

-Â Seek advice. Both took advantage of employer-sponsored financial planners. They listened to the advice and did not waver from their quest to retire in comfort.

-Â A little luck never hurts. When it came time for the children to go to college, Reginald and Kim were lucky enough that the first three were awarded at least partial scholarships.

-Â Determination and sacrifice are key. They were determined that their children not bear the burden of student loans. They were just as determined to not touch their retirement savings. They took out loans themselves and paid the rest out-of-pocket. That meant sacrifice for a family of six, but they are now looking forward to their goal of a “comfortable retirement.â€

How to Score Free UberPOOL Rides This Small Business Saturday