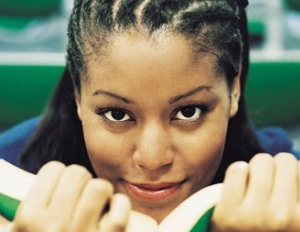 The U.S. Department of Education released a report showing that the number of borrowers who default on their federal student loans in the first year of repayment is declining. Among the roughly 4.7 million borrowers who began repaying their loans in 2011, roughly 650,000 (13.7%) defaulted.

Among all colleges, about 13.7% defaulted within three years of entering repayment. The Department of Education says this is slightly lower than last year’s rate, but higher than the rate of two years ago.

The number of a college’s federal student loan borrowers who default within three years of entering repayment (known as the “cohort default rateâ€) will determine whether or not a college loses eligibility to offer their students federal grants and loans. The Institute for College Access & Success says 21 schools (20 are for-profit colleges), may lose eligibility for federal aid based on the recent default statistics.