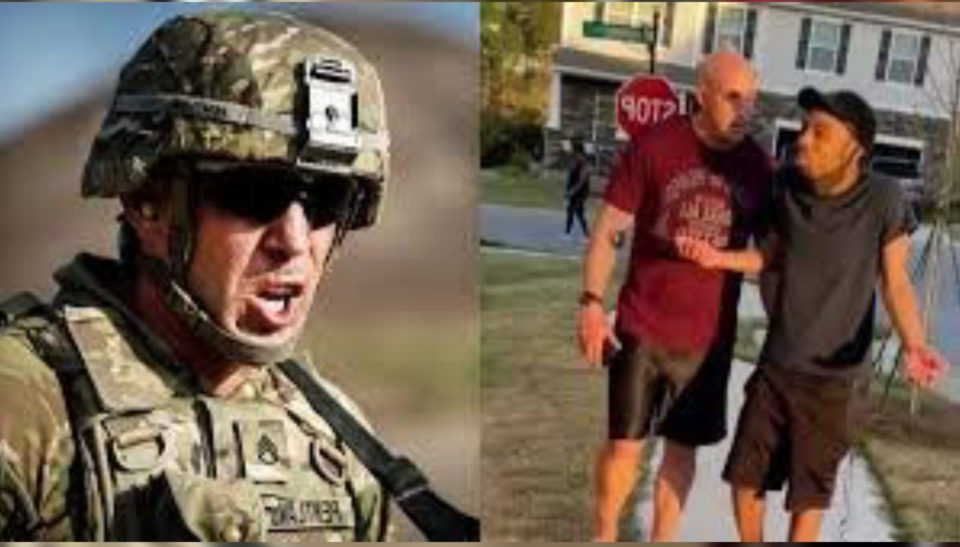 Suspended Sgt. Jonathan Pentland, the white U.S. Army drill sergeant who yelled and shoved a Black man for being in the wrong neighborhood,” will be tried in a civilian court.

On Friday, sources from the Military Times say that local authorities will handle Pentland’s assault case in South Carolina instead of a military one.

Fort Jackson’s Commander Brig. Gen. Milford Beagle Jr. said this decision was to ensure that the case will be handled on its own merit.

“While I have the authority to take action under the Uniform Code of Military Justice or take other administrative actions, I have the utmost confidence in our civilian criminal system and trust that it will reach a fair and just resolution of this case,” Beagle said in a statement. “I do not want to take any actions now that could interfere with the fair resolution of civilian criminal charges.”

According to the Greenville News, if found guilty, Pentland could serve 30 days in jail and pay a $500 fine for a third-degree assault charge.

There is not much information as to what led up to the incident, but some say the incident was racially charged.

Regardless of how much legal trouble Pentland receives, the backlash he received from his viral video will follow the 42-year-old for a long time.

As BLACK ENTERPRISE previously reported, outraged BLM supporters came out supporting the Black man, Deandre, who was assaulted by a seemingly drunk Pentland. The protesters crowded in front of the disgraced sergeant’s house, demanding him to meet with them.