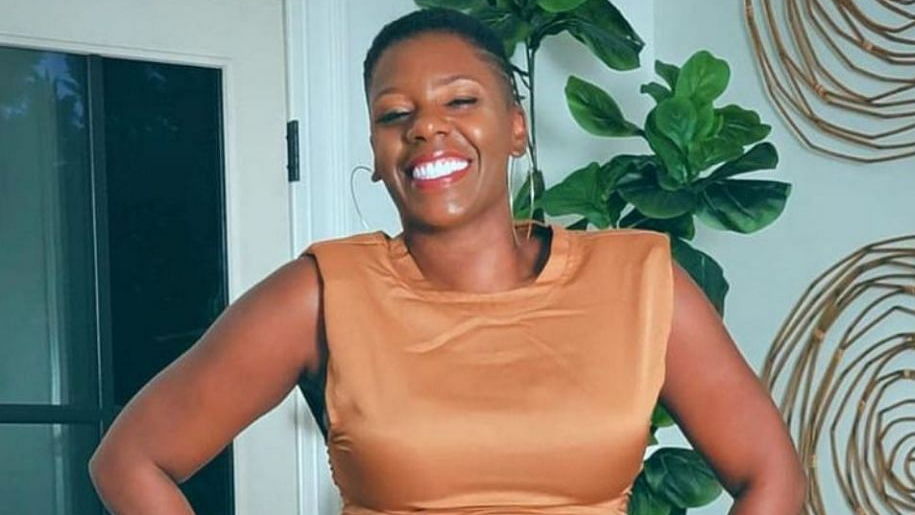 The latest chapter of the feud between diamond-selling hip-hop artist Cardi B, and YouTube content creator, Tasha K has returned to the courtroom.

Tasha K is asking that the defamation court case filed against her be thrown out because the judge did not allow the jurors to witness who the rapper “truly is.”

According to Billboard, the attorneys for Tasha K have appealed the lawsuit where she was found liable for defamation against the Bronx-born rapper, Cardi B. In the paperwork submitted to the U.S. Court of Appeals for the Eleventh Circuit, lawyers for Tasha K stated that Judge William Ray had “erroneously” excluded an exhaustive scope of evidence about Cardi B that unfairly resulted in the rapper winning the lawsuit.

At trial, the judge determined at the time that the evidence the attorneys wanted to present might be prejudicial against Cardi B. The lawyers said the evidence about her “character” should have been fair game since the case centered on potential harm to the rapper’s reputation.

“The jury heard a very lopsided presentation of evidence and, because they did not get to learn who the plaintiff truly is, the jury returned a general verdict for the Plaintiff, against both Defendants,” the attorneys wrote in the May 27 filing.

Tasha K’s attorneys also contend that Cardi’ Bs lawyers did not prove that the blogger acted with so-called “actual malice” when she posted stories about the rapper. Stating she didn’t intentionally lie or act with a reckless disregard for the truth.

“There was no evidence that any of Ms. Kebe’s stories about Plaintiff were fabricated by Ms. Kebe, were a product of Ms. Kebe’s imagination, were based wholly on an unverified anonymous call, or were so inherently improbable that only a reckless person would have put them in circulation,” Tasha’s lawyers wrote.

However, Tasha K has not followed the judge’s instruction to remove the specified content from her site.

Earlier this year, the jury overwhelmingly sided with the rapper, holding Tasha liable for defamation, invasion of privacy, and intentional infliction of emotional distress. Cardi B was awarded more than $2.5 million in damages and another $1.3 million in legal fees incurred by the rapper.