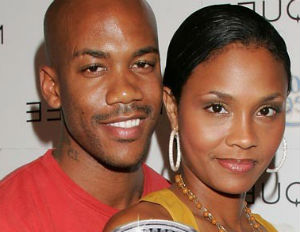 Can VH1’s popular show “Basketball Wives” get any crazier?

Well if Stephon Marbury’s wife, Tasha Marbury, is in any way like the ex-NBA baller, we have another controversial addition to the show.

Producers of the show told VH1 they have tried to get Tasha on the show numerous times before. They said they feel she is a perfect fit because she’s friends with some of the other wives, and is an actual basketball wife at the moment.

Marbury hasn’t played in the NBA for three years now and is currently playing in China.