Tech CEO Rebecca Enonchong Has Been Arrested In Cameroon 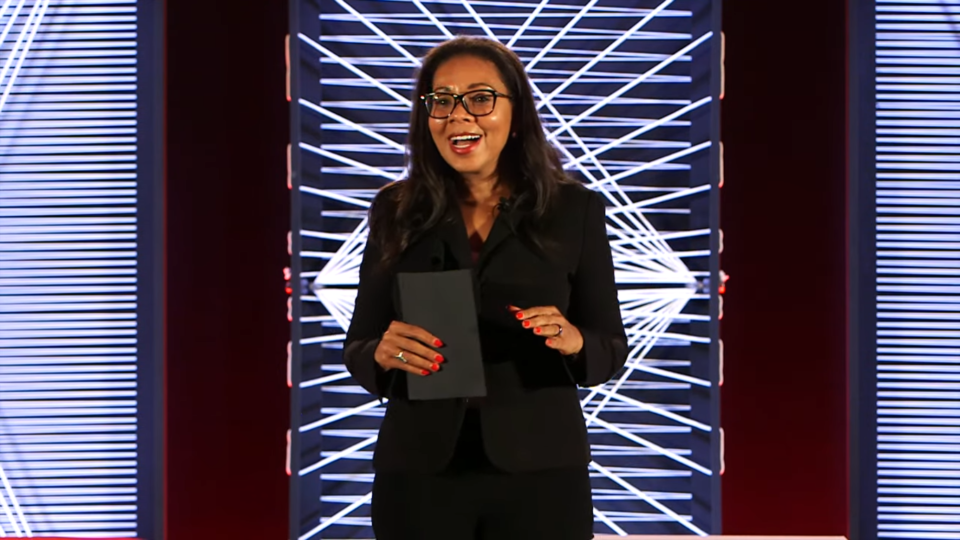 Rebecca Enonchong speak during a ted talk in 2020. She was arrested in Cameroon on charges of comtempt. (Image: Youtube/Tedx Talks)

Rebecca Enonchong, a Cameroonian tech entrepreneur who was arrested in her home country earlier this week, was released Friday

According to social activist Edith Kahbang Walla, Enonchong was in the Cameroon government’s custody for three days on charges of contempt.

“On Tuesday she was invited to the Gendarmerie (policing force)…and she went. When she arrived there, they began asking her questions about some cases she has with her family concerning inheritance,” Walla said.

Enonchong tweeted Friday that all the charges were dropped and she was released. Walla tweeted a photo of Enonchong as she walked with her fist raised

Enonchong is one of Africa’s most popular and influential tech entrepreneurs and sits on the boards of several influential and global corporations including AppsTech,  I/O Spaces and the WHO Foundation.

Walla, the leader of the Cameroon People’s Party (CPP) added Enonchong was arrested without a written complaint, warrant or summons. Enonchong’s lawyer Sylvain Oum confirmed Walla’s statements saying she has received zero documents of what she was accused of. Cameroon’s government has not said why Enonchong was arrested and the charges she was given.

Cameroon’s government has been accused of repression and various forms of civil rights abuses. Accoridng to Slate, those include unlawful or arbitrary killings, including extrajudicial killings by security forces, armed Anglophone separatists, Boko Haram, and ISIS-West Africa; forced disappearances by security forces; torture and cases of cruel, inhuman, or degrading treatment or punishment by the government.