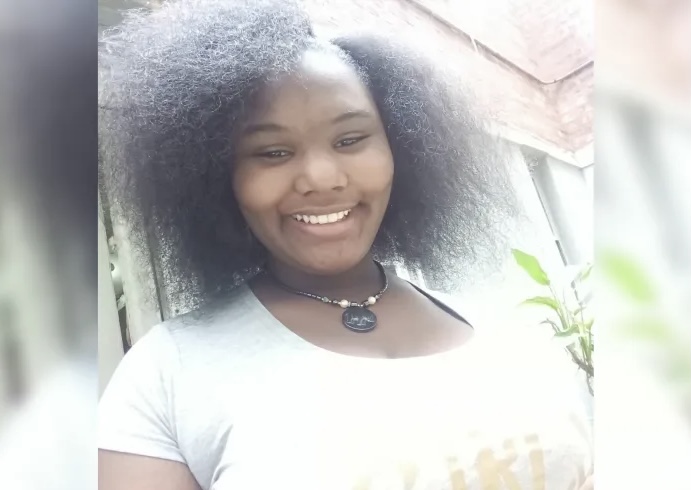 A 16-year-old girl is recovering after being hit in the head by a stray bullet while sitting in the park after school.

On Friday afternoon, Kyla Sobers was at Nicholas Naquan Heyward Jr. Park in Brooklyn when gunshots erupted. Kyla was hit in the head by a stray bullet and was taken to New York-Presbyterian Brooklyn Methodist Hospital where she had to undergo surgery to remove bullet pieces from her head, the NY Post reports.

Her family said she is lucky to be alive and is recovering.

“It’s heartbreaking that “kids can’t be kids anymore” in New York City, her Uncle, Dwayne Sobers said, according to the outlet. “I feel relieved she is going to be OK. I wouldn’t wish this on anybody, especially not a child. God was protecting her.”

He continued: “At the end of the day, she is lucky. She is not recovering because she is strong or superwoman. No, she got lucky.”

He said Kyla did not appear to have any complications and she was already moving her hands and legs.

Kyla, is a junior at the Cobble Hill School of American Studies and has plans to become a lawyer.

According to family, Kyla liked to hang out with her friends at the park after school before returning home to Flatbush and was on a swing when the bullet struck her, her uncle said.

Police are now investigating whether the shooting was gang related and are looking for video from the scene.

One Brooklyn police officer told the New York Post concerning the incident, “Can’t get much worse than a girl playing in a schoolyard in broad daylight getting shot.”

Police released photos of the alleged suspects on Twitter and are now asking for the public’s help.

On Friday afternoon, a 16 yr old girl was shot while she was with friends inside Nicholas Naquan Heyward Jr Park at the Gowanus Houses.

Do you have any info regarding this shooting? Recognize the people in this photo? If so, please call Crime Stoppers – 800-577-TIPS(8477). pic.twitter.com/diLOA4i116