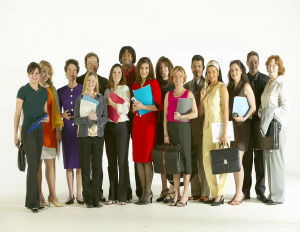 “A study published this year of nearly 4,000 amputations among workers in Illinois found that five of the 10 employers with the highest number of incidents were temp agencies. Each of the 10 employers had between six and 12 amputations from 2000 through 2007. Most of the victims lost fingertips, but some lost legs, arms or hands.

Another study, published in 2010, found that temp workers in Washington State had higher injury rates than permanent workers, based on a review of workers’ compensation claims. In particular, temp workers were far more likely to be struck by or caught in machinery in the construction and manufacturing industries.