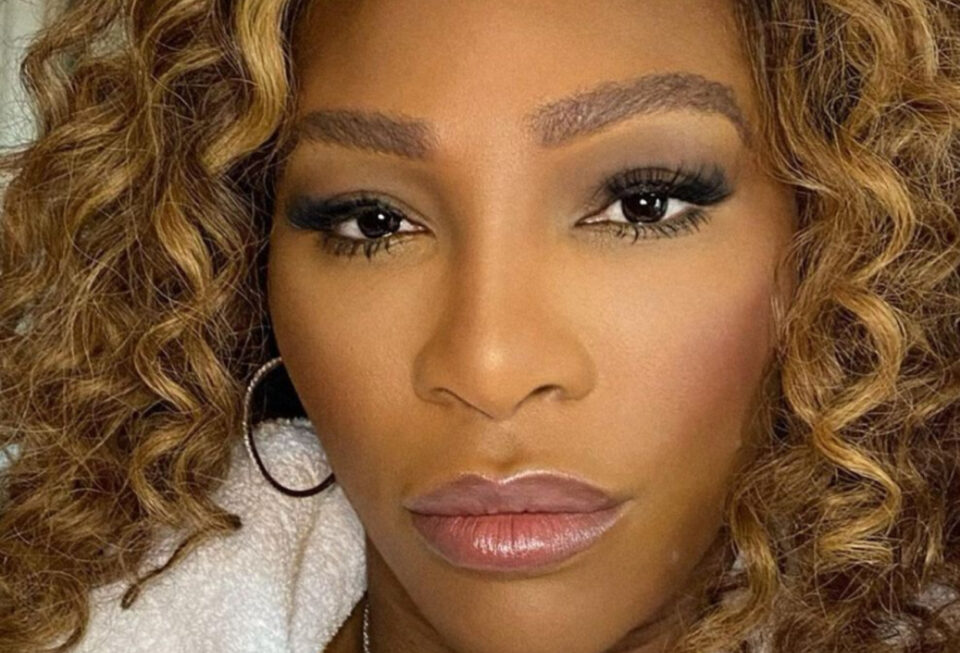 Twenty-three-time Grand Slam Champion Serena Williams is still focusing on the tennis court, but her life has changed significantly off the court, especially now that she’s a mom.

Williams has diversified her business portfolio, is leading her own venture capital firm, and is playing mom to her five-year-old daughter, Olympia.

“Now when I prepare for a tournament, I practice in the morning, I take VC calls in the afternoon and then I spend time with Olympia, and that didn’t happen five years ago,” Williams, 40, told People Magazine.

Williams added that she couldn’t imagine that her life would be like this just a few years ago, adding that investing has been the perfect “second career” for her. Williams’ parents stressed the importance of financial independence and money management. Something Williams and her husband, Alexis Ohanian, plan on teaching their daughter.

Williams is also using her platform to make Serena Ventures a home for diversity, which is needed in the venture capital industry. In April, the tennis star announced a strategic investment with Karat, the world’s largest interviewing company, to significantly scale Brilliant Black Minds, a program that improves access and inclusion across the technology industry.

By opening the program to all current and aspiring engineers and serving Karat’s “Champion of Brilliance,” Williams will support Karat’s call on the industry to help add more than 100,000 new Black engineers to the tech industry in the next decade.

Williams is one of the most decorated tennis players ever to grace the court, winning 73 career titles and more than 850 career games. She has won the Australian Open and Wimbledon seven times each, the U.S. Open six times, and the French Open three times. Additionally, she has four Olympic medals to her name.