Texas Man Sentenced to Life Without Parole After Killing 6 Children, Including His Son and 2 Others 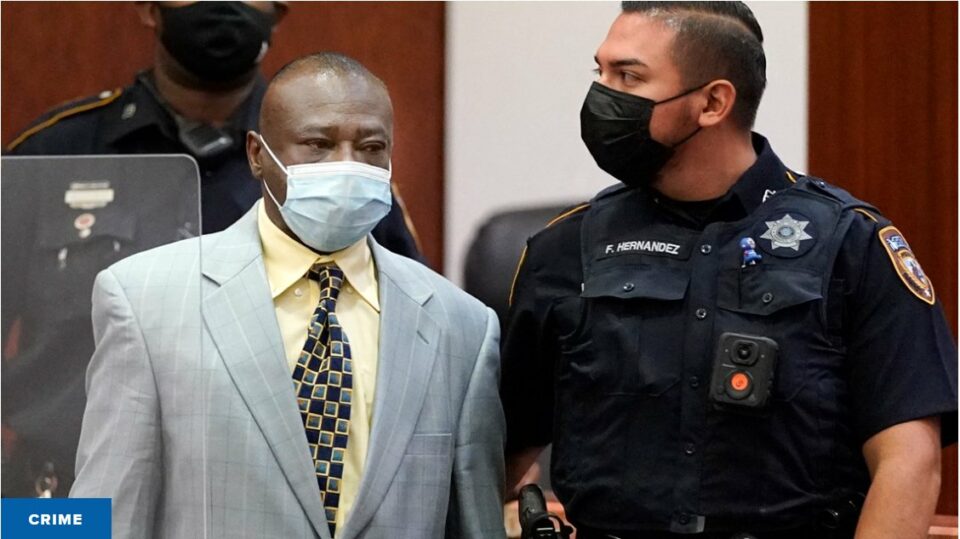 A man who killed his son, along with five other young children and two others in Texas several years ago, has been given a life sentence without the possibility of parole.

According to a statement released by Kim Ogg, the District Attorney of Harris County, Texas, a jury in Houston found David Ray Conley guilty of capital murder for the heinous crimes.

1/2David Ray Conley, was convicted of cap. murder & sentenced to life without parole. Conley was sentenced to the max penalty permitted by law, as the U.S. Supreme Court has ruled that persons who are intellectually disabled are not eligible for execution.https://t.co/soi8VPCL9P

2/2We thank ADAs Alycia Harvey, Christopher Condon & Zepinood Zimmer for their hard work in prosecuting the case as well as State District Judge Chuck Silverman for clearing the way for the case to be presented to a jury.

Conley was sentenced to the maximum penalty permitted by law based on the U.S. Supreme Court ruling that persons who are intellectually disabled are not eligible for execution. Both state and defense experts had reasonably concluded that Conley qualified as a person with intellectual disability.

“How could anyone look into the eyes of children handcuffed to their beds and slaughter them one by one?” Ogg said in a written statement. “We are forever indebted to the jurors who listened to the excruciating evidence, thoughtfully deliberated, and delivered justice.”

Conley surrendered to sheriff’s deputies after facing a police standoff at his ex-girlfriend’s house in northwest Harris County on Aug. 8, 2015. He reportedly broke into the home of the Jacksons and shot three members of the family right away. He then rounded up and restrained the remaining family members and shot and killed the rest of them later.

According to Law and Crime, four deputies entered the Jackson home through an unlocked door. They looked through a window and noticed one of the children on the floor not breathing, they retreated after Conley started firing his weapon at them.

A standoff of several hours ensued before the Harris County Sheriff’s Office’s High Risk Operations Unit and Hostage Negotiation Team took over and was able to get Conley out of the house.

Investigators then entered the home and found each of the eight victims handcuffed to something in each of the home’s three bedrooms and shot in the head.