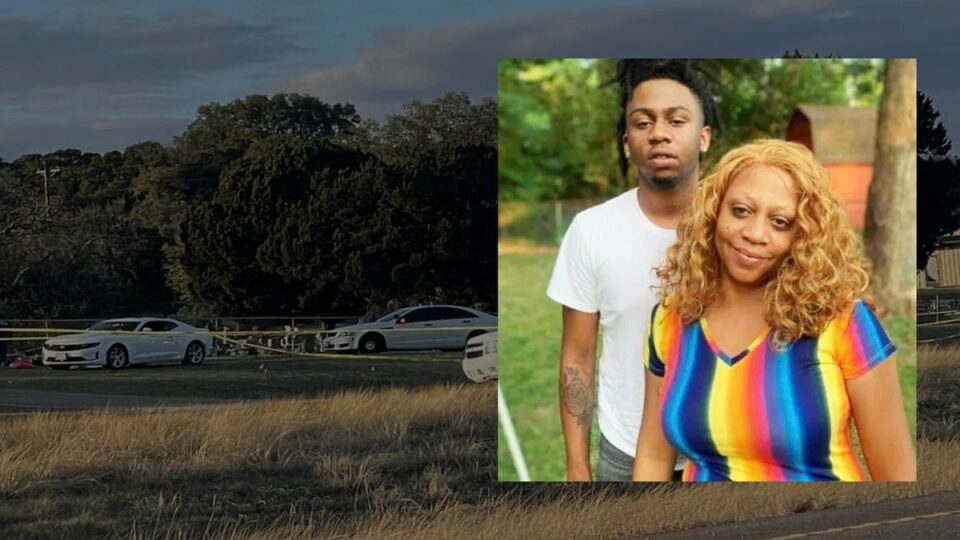 In celebration of her son’s “first birthday in heaven,” a Texas mother went to visit his grave on Tuesday, her ex-husband said. During her visit, she was shot and killed.

Yolanda N’Gaojia, 52, was fatally shot around 5 p.m. at the Calvary Baptist Church Garden of Memories Cemetery in Killeen, Texas, according to a news release from the Killeen Police Department.

Responding officers found two gunshot victims, including a second victim who had non-life-threatening injuries. The victim was treated and released at the scene, authorities confirmed.

“I have no words because I can’t believe this is real,” Yolanda’s ex-husband Kineh N’Gaojia wrote on Facebook.

“This is stuff you see [in] movies but it has become our life. I can’t believe you are gone…how y’all gonna kill her on her son birthday at his gravesite???” he continued.

The ex-husband told KWTX that Yolanda was visiting the grave of their son, Amir, on what would have been his 22nd birthday. Amir died on New Year’s Day earlier this year when he was 21. according to his online obituary. He was one of three children Yolanda and Kineh had together, the outlet reported.

“My children will never be the same again,” Kineh wrote in another Facebook post, alongside a collage of photos with Yolanda and Amir.

“Those bullets took a precious gem from us but gave us an Amazing Angel to guide us so you know we ain’t going nowhere but up cause we know how hard you rode for your family. Thank you for making our lives complete we gonna miss you Soldier. WE LOVE YOU.”

As the investigation into Yolanda’s murder pursues, the Killeen Police Department described the shooting as an “isolated incident.” Police have not yet released the identities of the victims. In the release there was no mention of a suspect.

If anyone has any information about the incident, police are asking the public to contact Crime Stoppers at 254-526-TIPS (8477).