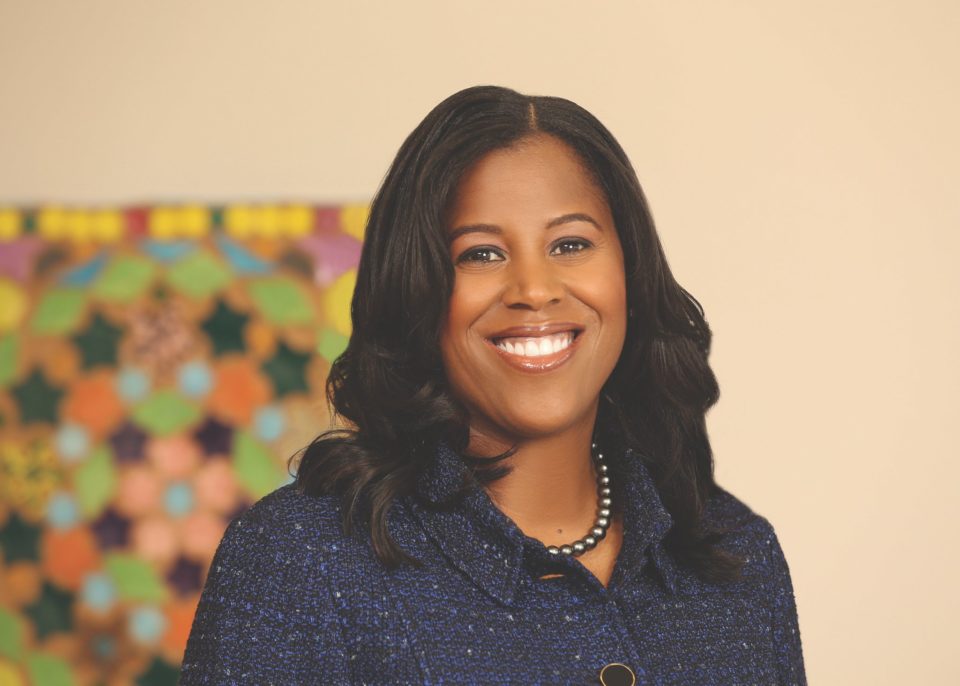 Thasunda Brown Duckett is the new President and CEO of TIAA. Image: Twitter/@NoDaysOff_J

With the appointment, Duckett becomes the second Black woman currently leading one of the nation’s 500 largest public companies. Duckett will join TIAA on May 1 from JPMorgan Chase, where she served as the CEO of Consumer Banking.

In that role, Duckett led a banking network with more than 40,000 employees, 4,900 bank branches, and $600 billion in deposits. Duckett also oversaw Chase’s first major branch expansion in a decade, adding 400 new branches in more than 20 cities across the country in a five-year span.

Ronald Thompson, the chairman of the TIAA board of trustees, said Duckett’s previous experience and drive make her the perfect person to lead TIAA through the 2020s and beyond.

“Thasunda is widely recognized as an exceptionally dynamic and inspirational leader,” Thompson said in a statement. “She brings invaluable experience leading and growing large, complex businesses, setting and executing strategy, improving client experience and attracting and developing talent. Equally important, she is deeply mission-oriented, with values that reflect those of TIAA, including a passion for financial inclusion and empowerment.”

Duckett was also the executive sponsor of JPMorgan Chase’s Advancing Black Pathways Program, an initiative to help close wealth gaps, educational outcomes, and career success. She was also paramount in the bank’s Women on the Move initiative, which was designed to help women advance their career and business opportunities.

The University of Houston and Baylor graduate was also named one of Black Enterprise’s 50 Most Impactful Women in Business the last 50 years.

Roger W. Ferguson, the current CEO of TIAA, who is retiring but will serve as an adviser for TIAA, said Duckett is the perfect choice to succeed him.

“Thasunda is the right person to lead TIAA at a time when its work has never been more important and when the challenges of fostering financial stability and inclusion have never been greater,” said Ferguson. “I am very grateful and heartened that we have found a leader who is as inspired by our mission as I have been ever since I had the great fortune to join this amazing company almost 13 years ago.”