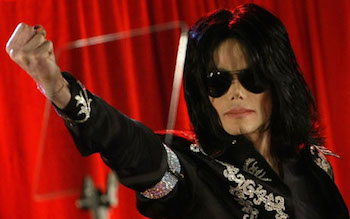 The Moonwalk Sweetened The Deal 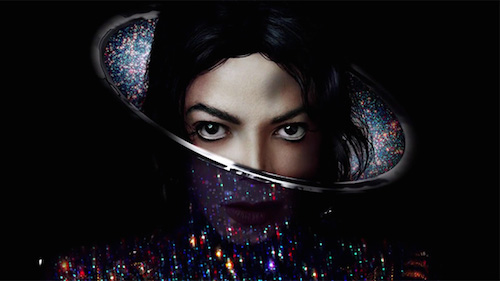 With competition coming from left and right, Michael Jackson advised his attorney, John Branca, to throw in a public appearance into the deal. As they had already offered $47.5 million for the ATV catalog, MJ and Branca decided to make a stop in Perth, Australia in hopes that the owner of The Beatles’ chart topping songs would relinquish one of his prized possessions.