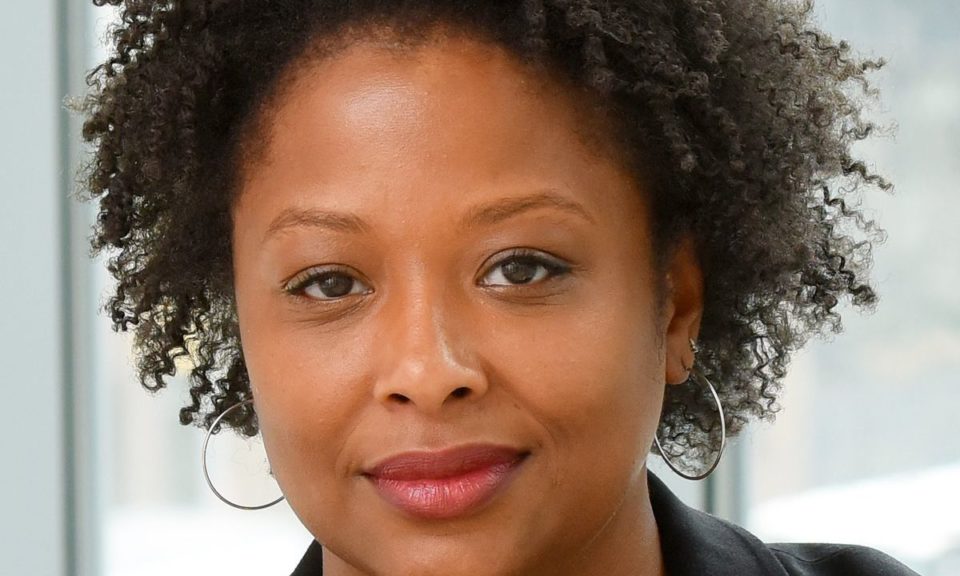 The American Civil Liberties Union (ACLU) has announced that its national board has elected Deborah Archer as its new president. Archer becomes the first Black woman to head the organization’s 69 person board.

Congratulations to Deborah Archer, newly elected president of the ACLU national board! pic.twitter.com/DDGGJk6mTR

Archer replaces Susan Herman, who stepped down after leading the organization’s board for 12 years through various movements and watershed moments, including the Trump administration and the emergence of civil liberties and privacy concerns in the digital age.

“After beginning my career as an ACLU fellow, it is an honor to come full circle and now lead the organization as board president,” said Archer in a written statement. “The ACLU has proven itself as an invaluable voice in the fight for civil rights in the last four years of the Trump era, and we are better positioned than ever to face the work ahead. This organization has been part of every important battle for civil liberties during our first century, and we are committed to continuing that legacy as we enter our second. I could not be more excited to get to work.”

“As the country enters the post-Trump era, it is essential that those in leadership intimately understand the history that brought us to this inflection point and the work ahead,” said Anthony D. Romero, executive director of the ACLU.  “There is no one better equipped, who best personifies or is more capable to helm the future battles for civil rights, civil liberties, and systemic equality than Deborah Archer.”