The D.C. Black Father's Motorcade Is Gearing Up For Its 3rd Annual Run 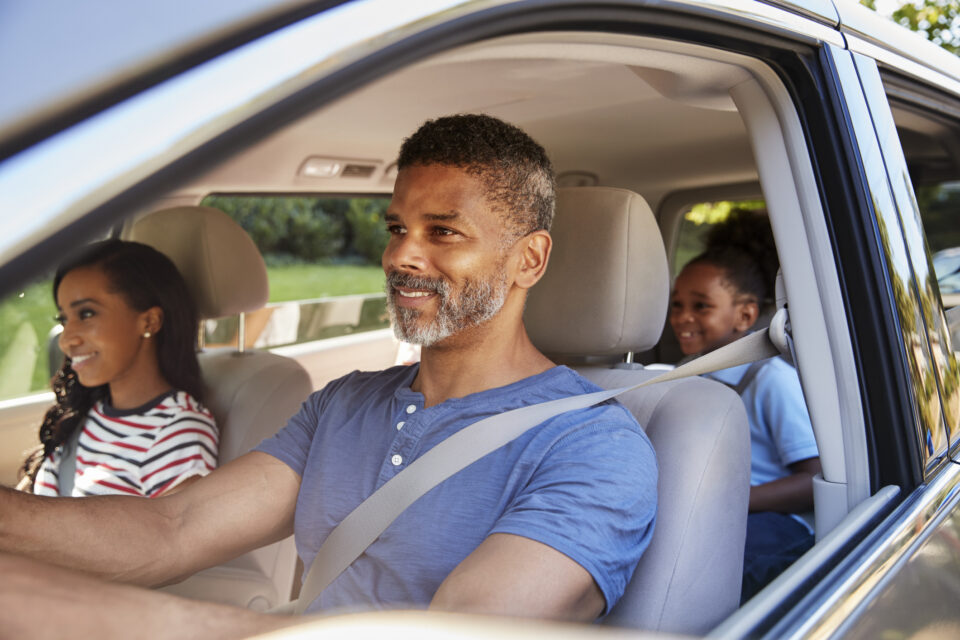 The D.C. Black Fathers Matter Motorcade is gearing up for its annual Father’s Day parade, which starts at the African American Civil War Memorial in Northwest Washington D.C.

For the third straight Father’s Day, the motorcade will be hosted by the D.C. Black Fathers Matter Project (DCBFMP) and will begin at the African American Civil War Memorial in Southwest D.C. The motorcade will travel through Wards 1, 5, 7 and 8 before ending at The Big Chair, located at the corner of MLK Avenue and V Street in Southeast D.C.

Charles Hicks, a lifelong activist who goes by Chuck, told Black Enterprise he started the motorcade in 2020 amid the Black Lives Matter protests in D.C. when friends and family asked if he was going to join the protests.

“At the time I was 75 and I said ‘I’m too old to be down there protesting’ but I understood the cause, so I was trying to think how can I do something and I just got this idea of why don’t I do a motorcade throughout the city to celebrate Black fathers,” Hicks told Black Enterprise. “So we started at the African-American Museum handing out flyers and sending emails and eventually word started to get around, so we ended up with  about 75 cars the first year.”

Last year the motorcade grew to more than 100 cars and this year the organizers are expecting more than 120 cars to participate in the event. Those who wish to participate can meet at the Civil War Memorial at 10:30 am to decorate their cars.

Immediately following the motorcade there will be a health clinic between 1 and 3 pm providing free mental health screenings and testing for diabetes, prostate cancer, high cholesterol, and hypertension. The clinic will also have CPR demonstrations, COVID-19 testing, nutritional information, family services, a children’s corner, live performances and more.

“We need to begin encouraging black men that they don’t have to suck it up when it comes to their health,” Hicks said. “You can go get tested for colon cancer, we can check our blood pressure and diabetes and these kinds of things are available and free, so we need to start taking care of ourselves so we can take care of our families.”

Hicks told Black Enterprise that Black boys, men and fathers are paramount to the Black community but aren’t celebrated as much as they should be and this event is a step in the right direction. Hicks also added the motorcade starts at the Civil War Memorial because it was those Black men that won the war and their freedom.

“Black fathers are important to us as Black people and there’s always this thing where you say something good about a Black man and there’s always a but or something negative that follows,” Hicks said. “I think it’s important for us to celebrate Black men because if we don’t celebrate black men nobody else will and if we don’t learn to appreciate Black men in the struggle they went through then who else will? If it wasn’t for Black men fighting in the Civil War we would have lost the war and we might still be enslaved today.”

Sponsors of the event include DC Water, United Planning Organization, World Central Kitchen, Family and Friends of Incarcerated People, the American Diabetes Association, the Coalition Against Covid, Stand Up! For Democracy and many more.