The D.C. Sniper Gets A Documentary, and He Stars in It From Prison 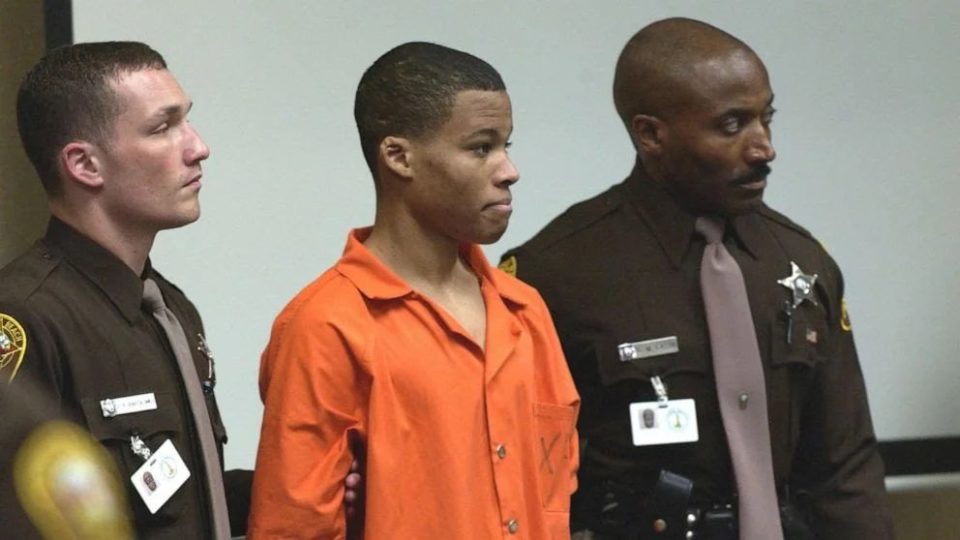 A new documentary series chronicles the Washington, D.C.-area sniper and is narrated by the man himself.

Lee Boyd Malvo, who is serving a life sentence for his crimes in 2002, is the subject of VICE’s upcoming eight-part docuseries I, Sniper, where he discusses what he and former mentor John Allen Muhammad did, The Daily Beast reported.

Related stories: D.C. SCHOLAR, 16, WHO WAS DUALLY ENROLLED IN COLLEGE AND HIGH SCHOOL DECIDES TO ATTEND FAMU IN THE FALL

I, Sniper, which premiered on May 10, had its challenges. Malvo could only be interviewed in 15-minute intervals due restrictions by Red Onion State Prison in Virginia, which meant the production took several years to complete.

“[The series] is most notable for putting its prime emphasis on the pair’s innocent victims, and the countless friends, family members and loved ones left to cope with unthinkable tragedy. To its admirable credit, it’s a true-crime affair that seeks to understand its “monsters” while simultaneously recognizing—and highlighting—the fact that such comprehension doesn’t necessitate empathy, especially when the atrocities in question are as inexcusably heinous as these,” Nick Schager of The Daily Beast observed

Muhammad, a scarred Gulf War veteran, took the 17-year-old Malvo under his wing. Malvo had a troubled childhood: his father left him and his mother. Malvo’s mother abused him and eventually left, too. Muhammad, who was executed in 2009, taught Malvo, a Jamaican-born citizen, how to hate America, in particular, the military, White people, and the American government system, theGrio reported.

It is also worth noting that Muhammad’s rage was fueled by the court’s decision to let his ex-wife, Mildred, have full custody of their children after he illegally took them without her knowing.

From September 5 to October  24, 2002, the D.C. sniper attacks lasted an entire month. Ten people were killed within what is commonly referred to as the DMV area, Washington, D.C, Maryland, and Virginia. However, the duo’s crime spree began in February 2002, and included murders and robberies in Alabama, Arizona, Florida, Georgia, Louisiana, Texas, and Washington.