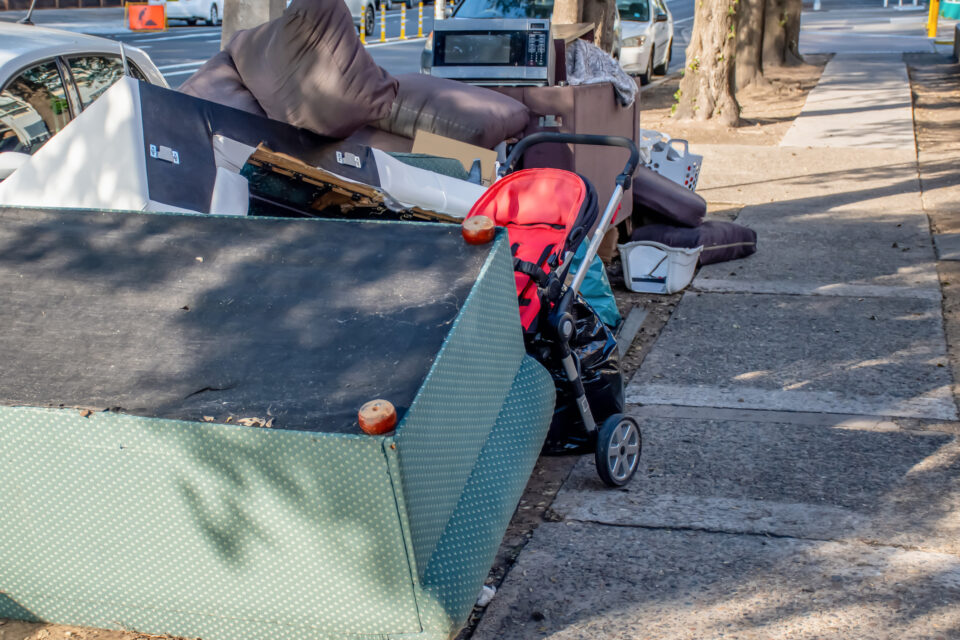 The U.S. Justice Department has launched a civil rights investigation into claims the city of Houston might be discriminating against Black and Brown communities in handling illegal trash dumping.

On Friday, the DOJ announced its probe into how the city of Houston picks up illegally discarded trash, the Texas Tribune reports. The investigation will examine if the city’s enforcement and solid-waste management policies have discriminated against Black and Latino Houston residents in violation of federal civil rights law.

The investigation is a result of a complaint filed late last year by Lone Star Legal Aid on behalf of residents in an area of northeast Houston that complained about people dumping large pieces of trash on the streets of their community.

Officials say residents in the affected areas have voiced concerns over the dumping of furniture, tires, medical waste, ATMs, dead animals, and even human remains, The Washington Post reports.

“We get a hodgepodge of reasons why people are doing it, but why does it stay on our streets for so long?” resident Huey German-Wilson said.

“No one in the United States should be exposed to risk of illness and other serious harm because of ineffective solid waste management or inadequate enforcement programs.

“We will conduct a fair and thorough investigation of these environmental justice concerns and their impact on Black and Latino communities in the City of Houston.”

The probe will focus primarily on the northeast section of Houston, including the neighborhoods of Trinity and Houston Gardens.

“In America, your Zip code often is a key determinant of your cancer risk … and even your expected life span,” Todd S. Kim, assistant attorney general for the Justice Department’s environment and natural resources division, said.

“It’s true that any of us could be exposed to environmental contamination, but it’s also true that communities of color, low-income communities and tribal communities bear these hardships disproportionately.”