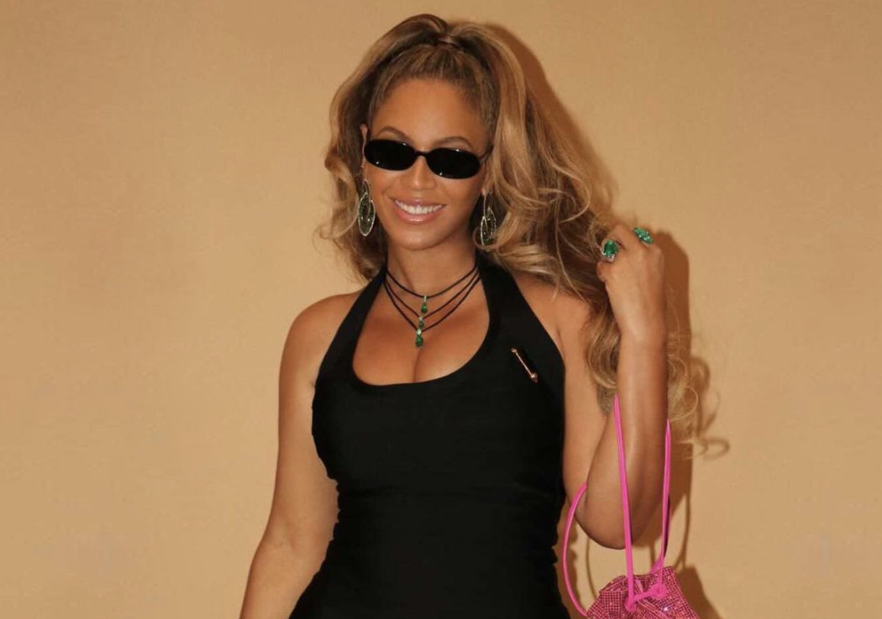 The “Formation” singer is a 28x Grammy-winning diva who began her rise to fame in 1997 with Destiny’s Child. She has been unstoppable ever since.

Fans and celebrities alike took to the internet to salute Queen Bey. They celebrated her phenomenal fashion sense, ambition, beauty and talent.

It’s @Beyonce‘s BIRTHDAY — and we’re throwing it back to the 2014 #VMAs when she was honored as Video Vanguard to celebrate! 💫 pic.twitter.com/j9S1V32sRy

Happy Birthday to @beyonce! From slaying on Star Search, to fulfilling our Destiny, to ringing the alarm, to giving us our mood forever, we will never get over the queen! Put your “🐝🐝🐝🐝🐝🐝” in the comments and act like you know it’s a real one’s birthday! #ESSENCE pic.twitter.com/ziMR2BZYCE

happy 40th birthday to the greatest artist of all time:

Celebrating 40 years of @Beyonce and her unapologetic fabulousness that inspires a movement of fierce and feminine body positivity!!!! Happy Birthday, our chosen Queen! pic.twitter.com/APy11Hr4aQ

Beyoncé was born in Houston, Texas, on September 4, 1981. She also married her rapper and business mogul husband, Shawn (Jay-Z) Carter, in 2008. The pair have three children– Blue Ivy, Sir and Rumi.

The talented singer has also acted in several films, including The Lion King, Dreamgirls, Obsessed, The Pink Panther and Cadillac Records.

An avid philanthropist, she launched the BeyGood Foundation in 2016. The organization has supported substantive economic efforts during COVID-19, supplied water to residents impacted by the Flint water crises, and other charitable efforts.