The Movement for Black Lives Announces Juneteenth Weekend of Action 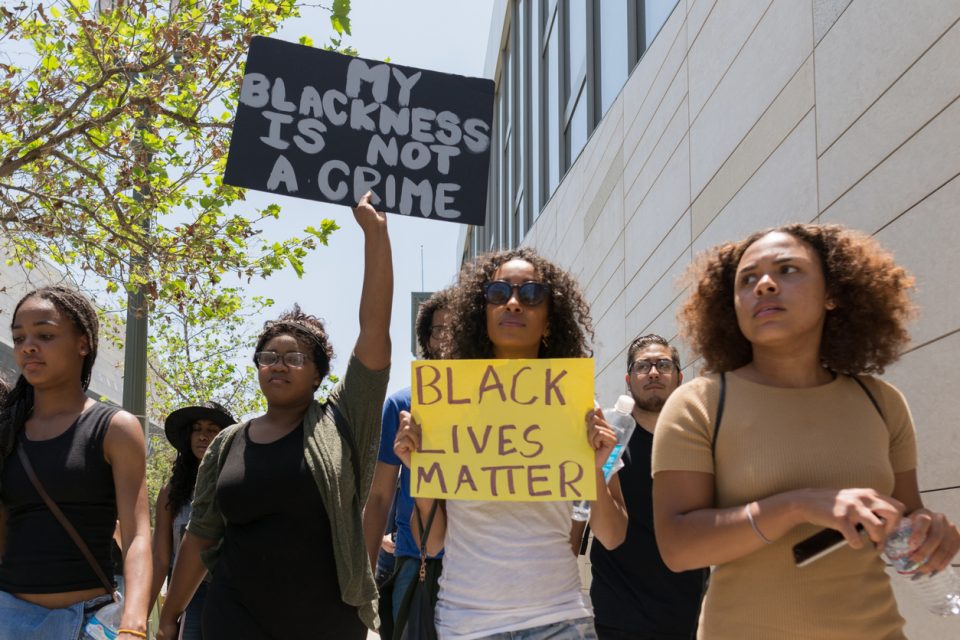 In observance of Juneteenth, a holiday that commemorates the emancipation of African slaves in America, the Movement for Black Lives (M4BL) is organizing a weekend of action to demand divestment from police departments and investment in black communities.

The History of Juneteenth

Juneteenth is a day that honors black freedom and resistance and centers black people’s unique contribution to the struggle for justice in the United States. The first Juneteenth celebration was organized by newly freed slaves on June 19, 1866, to mark the end of American slavery. Although the Emancipation Proclamation declared all slaves as legally free in January 1863, it took years before the news traveled to all parts of the country. It was also harder to enforce the executive order in rebellious Southern states like Texas where there were few Union troops. As a result, African American slaves were still working on plantations as late as 1865, while 250,000 people were still enslaved in Texas.

However, on June 19, 1865, Union soldiers traveled to Galveston, Texas, to announce that the Civil War had ended and all enslaved people were free. Newly freed slaves rejoiced in the streets and the following year, freedman organized the first June 19, or Juneteenth, celebrations.

Today, Juneteenth is observed in 45 states as a holiday that celebrates freedom.

To commemorate Juneteenth, African Americans typically engage in barbecuing, rodeos, fishing, prayer services, and baseball games. The day also serves as a time for reflection and an opportunity to trace their family roots. This year, however, the M4BL is expanding the holiday into a weekend of action.

“This Juneteenth is a rare moment for our communities to proclaim in one voice that Black Lives Matter, and that we won’t tolerate anything less than justice for all our people,” said the organization in a press release.

Titled SixNineteen, the Juneteenth weekend of action includes several digital actions and marches around the country to push three causes: defunding the police, investing in black communities, and the resignation of President Donald Trump. Although details about the actions have not been provided, the group said June 19 will be dedicated to celebrating black beauty and resilience, while marches will be organized for June 20, and the focus for June 21 will be to get Trump out of office.

“Electoral justice and political power are often pitted against activism and protest, but in our movement they are deeply connected and a requirement for one and the other to coexist, said Jessica Byrd, an organizer with the Movement For Black Lives Electoral Justice Project, in a statement.

“For the last six years we have collectively taken a national course in police violence, and we now know some solutions that have been offered, have not borne fruit in terms of reducing or eliminating police violence, said Mervyn Marcano, the co-founder of Blackbird. “We believe this weekend of action will continue to lift people’s spirits at the same time that they are fighting for justice in the streets.” 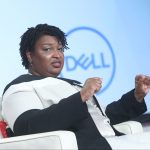 Stacey Abrams Shuts Down Meghan McCain on “The View” (Video) 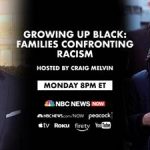