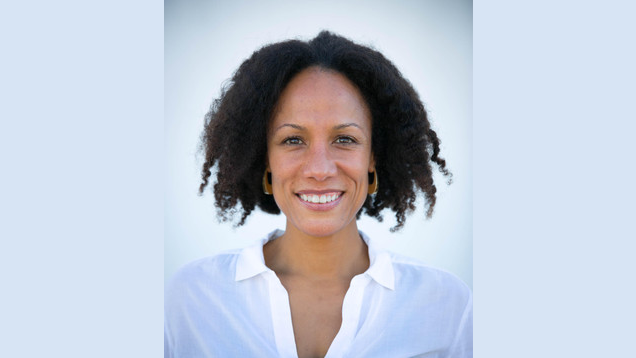 Nicole Duckett, the first and only Black woman to serve as a legal chief over an NBA team, is exiting her post with the Los Angeles Clippers to launch her own boutique legal consulting firm, Bloomberg reports.

Duckett joined the Clippers as the team’s legal expert in 2015. She had already grown her expertise in the legal field through two decades of serving as a litigator at three LA-based law firms—class action firm Milberg, Mayer Brown, and now-defunct Thelen.

Now a year after the Clippers brought on Alexander Winsberg, former general counsel for Major League Baseball’s Los Angeles Angels, Duckett is making her exit. She is set to open her own legal consulting firm that will focus on athletic clientele.

The Clippers staff directory lists Winsberg as a chief legal officer for the Intuit Dome, a privately funded $1.8 billion arena the team is expected to move into before the 2024-25 NBA season.

He was initially brought on to help close on an arena project that was the byproduct of a long legal battle between billionaire Clippers owner and former CEO of Microsoft Corp., Steven Ballmer, and NY Knicks owner James Dolan. Ballmer purchased the Clippers for $2 billion in 2014.

Winsberg has since updated his LinkedIn profile to list himself as the legal chief for the Clippers, Intuit Dome, and Forum Entertainment.

Duckett isn’t the only woman leaving her post with the NBA. The Charlotte Hornets’ former legal counsel, Tamara Daniels, stepped away from the role in March.

Daniels only served in her role for a year before quitting. She was hired as the Hornets’ legal counsel after serving as a top lawyer for the National Hockey League’s Vegas Golden Knights.

Daniels was replaced by Shannon Finucane, a former in-house lawyer for Minor League Baseball who was hired by the Hornets last year.