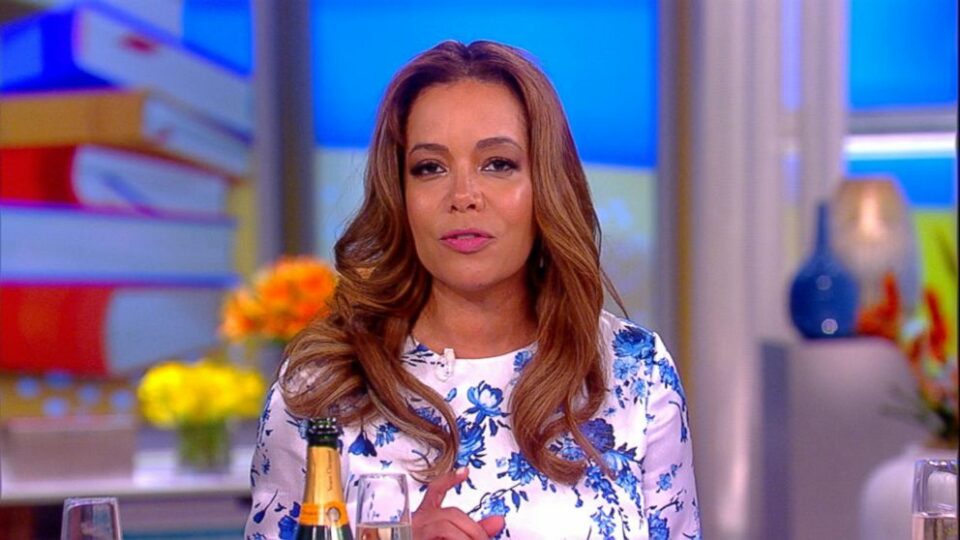 Sunny Hostin condemned the U.S and its failure to properly handle the Haitian migrant crisis.

During an episode of The View, Hostin took the time to address the disturbing images of Haitian asylum seekers being assaulted at the Texas border by U.S. Customs and Border Protection officers on horseback.

Haitian migrants are looking for safety amid unrest in the country following a Presidential assassination and a massive earthquake.

Hostin commented on Biden’s response to Haiti saying,” “Well I think the reason that we’re not seeing more help- if I’m gonna be frank about it- is because they’re Haitian.”

“I think that is the history,” she continued, referencing the legacy of crisis era relations between the United States and Haiti.

“We saw it when it first came to the demonizing of Haitians when it came to the AIDs crisis and then we saw it continuing.”

Hostin described the violence as part of the continuation of “the punishment of Haiti for becoming the first Black free nation in our hemisphere.”

“I think that U.S. policy towards Haiti has always been corrupt and it doesn’t have to be that way because we know that the United States can do it, there is a way to do it, there’s just no will to do it.”

“The United states and the White House has promised to bring ninety-five thousand Afghans here – and I’m not saying they shouldn’t be brought here – they should be that is the promise of this country but if you can send ninety-five thousand Afghans here why are you sending eight-six Haitians back on an airplane to a county that has been devastated?”

Hostin went on to explain how she is personally connected to the story.

“I take this personally because my husband is Haitian and I have been to Haiti many many times,” she said.

“It is a beautiful country with a rich culture and beautiful people and they should not be treated like this.”