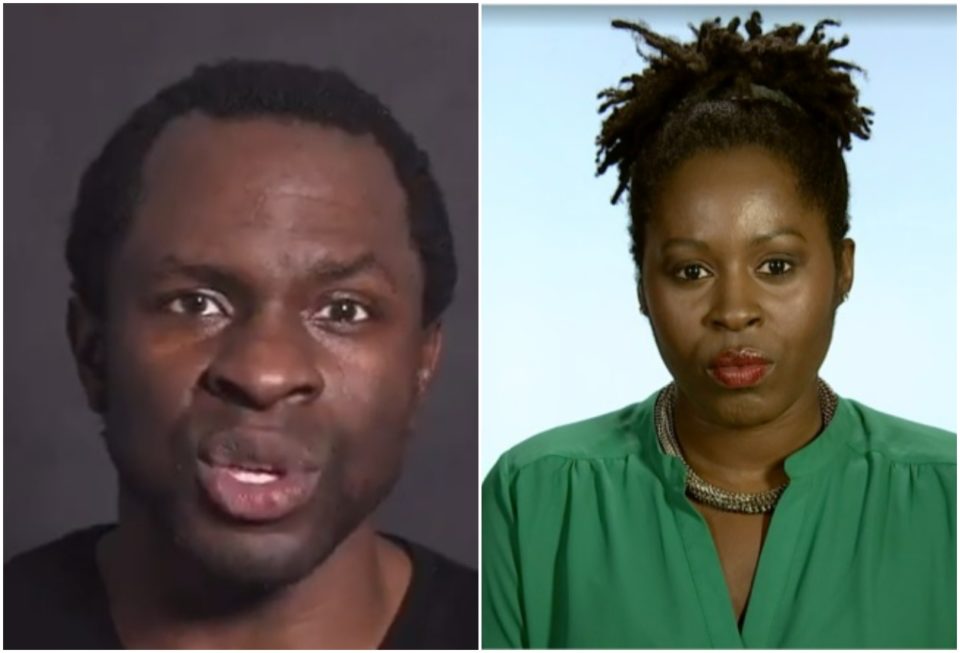 The #MeToo movement is not just for women. Gbenga Akkinagbe has accused journalist Lola Adesioye of sexual abuse.

On Monday, the New York Post reported that the actor who gained fame for his portrayal of Chris Partlow on three seasons of drug crime drama, The Wire, alleged that the journalist sexually abused him on two separate occasions.

According to a criminal complaint, Adesioye grabbedDispatch Operator Under Scrutiny For the Way She Handled the Richard Sherman 911 Call Akkinagbe by his buttocks twice between May and June of last year. Adesioye, a journalist with a number of bylines including The Guardian, was arrested on May 26, 2021, and charged with forcible touching, sexual abuse and harassment.

In response, Adisoye’s attorney, Robert Gottlieb, has claimed that she and Akkinagbe were in a consensual romantic relationship and they have the receipts to prove it. Allegedly, there are three binders worth of flirty text messages between the two since they met at a party in 2019. There are also photos of the two together.

Part of Adisoye’s defense is also that the text messages, which talk about kissing and other romantic activities, and photos happened before Akkinagbe made the claims, between the two claims, and after he made the claims.

If that is not complicated enough, in the midst of the allegation, Adisoye moved into an apartment owned by Akkinagbe and was working on projects on his behalf, apparently for little to no pay.

“They take trips upstate and this is after he alleged that she committed the sexual crimes against him,” said Adisoye’s attorney. “She was working for him 24/7. She was on call every single second of every day — on weekends, writing press releases for him.”

After Adisoye fell behind on her rent to Akkinagbe, she demanded to be paid for her labor. They sued each other in civil court; her for back wages and him for back rent. The cases were settled but then, Akkinagbe filed the criminal complaint alleging sexual abuse.

The trial is set for Aug. 10 because prosecutors were not ready to begin on Monday, the original date. Gottlieb is not accepting any deal for his client but dismissal.