There Were 10 Black Starting Quarterbacks on Opening Weekend in the NFL, Marking the Most in NFL History 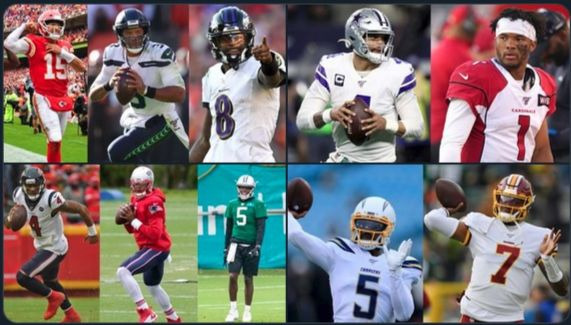 In spite of all the turmoil presently taking place in the world regarding racial injustice and police brutality against African Americans, history was made in the sports world when 10 Black starting quarterbacks played in the NFL over the weekend.

10 Black starting QBs in Week 1 — the most in a season opener in NFL history 🙌🏾 pic.twitter.com/k0tyBrAb3k

NFL star Cam Newton became the first Black starting quarterback in the history of the storied franchise, the New England Patriots. Newton had filled the void left by former Patriot legend, Tom Brady, who left the team to sign with The Tampa Bay Buccaneers during the offseason.

The 10 quarterbacks that made history over the weekend are as follows: