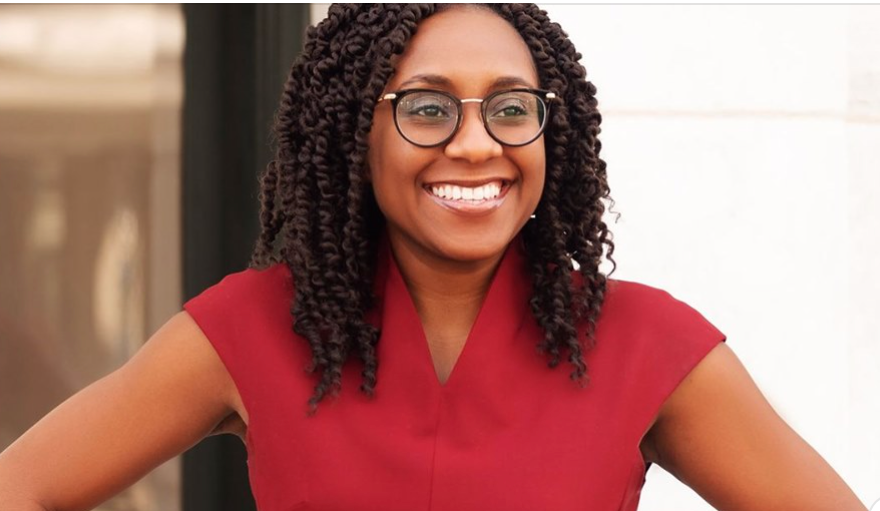 Janelle Jones is the first Black woman to serve as the Chief Labor Economist for the Department of Labor. The Biden administration appointed the 36-year-old Spelman graduate to lead the labor department’s research and initiatives.

“I’m very excited to announce I have joined the Biden Administration as the Chief Economist at DOL,” Jones tweeted in January. “I am excited to help build back a better economy where workers, especially those usually left behind, are safe, secure, & empowered at the workplace. Let’s get to work!”

Janelle Jones is on a mission to help the country identify solutions to the unemployment pandemic that is impacting millions of Americans.

On the first Friday of every month, the Department of Labor releases labor statistics and unemployment rates. The latest report reveals that 10.1 million Americans are unemployed, representing a 0.4 percentage point decrease from the previous month. According to The Washington Post, the unemployment numbers are higher than the worst point of the Great Recession.

Jones’ publishes blog updates on the Department of Labor website to give her analysis of the latest data. Given the current statistics, Jones believes that helping workers is one way to help the economy. She believes that Biden’s American Rescue Plan would deliver the relief that American workers need to overcome this economic crisis.

Unemployment rates negatively impact wealth potential and financial capabilities in the Black community. When an individual is not financially stable, it impacts families and communities. Jones’ released an economic ideology called “Black Women Best” to highlight the neglected issues and possible solutions that can help the economy recover.

She writes, “If history has taught us anything, it’s that Black people, particularly Black women, are among the last to recover from economic recessions, and the last to reap economic benefits during periods of recovery or growth.”

She adds, “In some cases, as in the early 1980s recession, Black women had an unemployment rate double that of white men.”

Jones has always put service and policy at the forefront of her mission. She volunteered with AmeriCorps Vista in Sacramento and PeaceCorps in Peru. During her career, she’s worked as an economic analyst at the Economic Policy Institute. She was also a research associate at the Center for Economic and Policy Research and an economist at the Bureau of Economic Analysis.

Janelle holds a B.S. in Mathematics from Spelman College and an M.A. in Applied Economics from Illinois State University.