This Small Device Is A Portable Translator 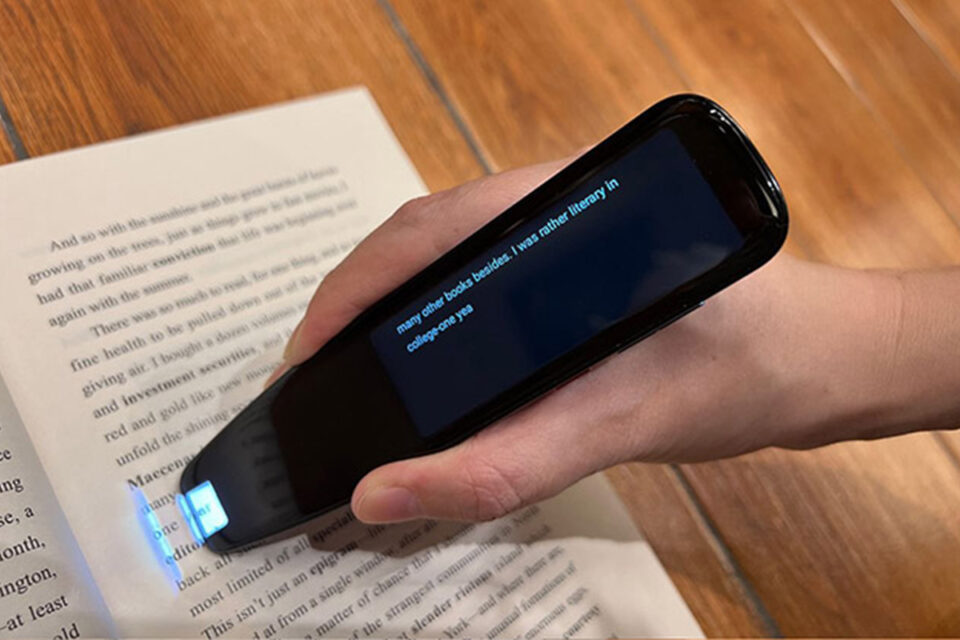 While being bilingual is a highly valuable skill in the professional world and for personal reasons, not everyone is skilled in the task of speaking more than one tongue. At times, it can be a detriment. Everyone from the college student to the businessperson to the person picking up a second language for travel, being able to understand different languages can come in handy in many situations.

Think of the NEWYES Scan Reader Pen 3 as a personal translator, as it effortlessly can translate hundreds of languages in mere seconds. For a limited time, it’s available for a limited-time price of just $124.99. That’s a savings of 37% from its MSRP ($199).

While it shines as an instant translator, it’s capable of doing so much more, such as acting as a text and voice translator, a dictionary, a voice recorder, and even as an MP3 player. It supports Wifi and Bluetooth connectivity. With 98% accuracy for translation, you’ll be hard-pressed to find another device that packs so much in one shell.

The NEWYES Scan Reader Pen 3 can also be beneficial for people with dyslexia, reading, or learning disabilities. Avid readers who might need a dictionary from time will also find this device to be a great tool to enhance those reading sessions.

This small but powerful device can be charged via a Type-C connection, and its battery life spans 4-5 hours per charge. The NEWYES Scan Reader Pen 3 opens a world of opportunities and possibilities with its high-quality translation capabilities. Unleash its power and purchase it today for $124.99.