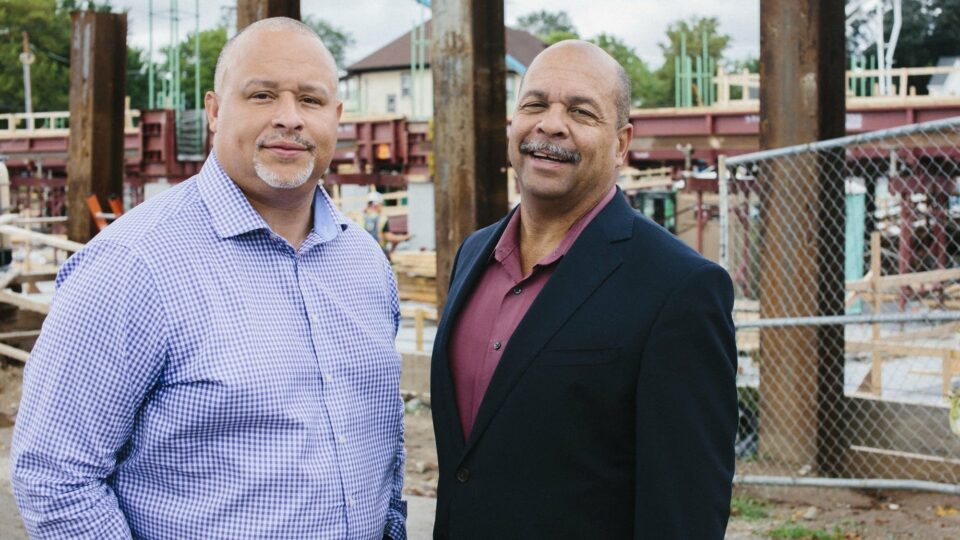 Richard Copeland, a beacon for minority entrepreneurs in the Twin Cities who built Thor Construction into the largest Black-owned business in Minnesota has passed away from cancer. (Image: Twitter)

Richard Copeland, who built Thor Construction into the largest Black-owned business in Minnesota, has died at 66 of cancer.

The Minnesota Star Tribune reports Copeland, who also co-owned Copeland Trucking, was known for his candor, high energy, hard work, and insistence on hiring other Black and Brown contractors, suppliers, and employees.

The Black businessman’s work was also featured in the 2007 PBS special Everyday Heroes.

“He was a comet,” lifelong friend and business partner Tim Hoag told the Tribune. “He burned bright. It is so sad.”

Copeland began his career delivering Ford truck parts for his parents’ Copeland Trucking company. He started Thor Construction in 1980 after his father fired him for buying trucking equipment without permission. His first contracts with Thor involved filling holes the Minnesota Gas Co. created while doing repair work in the state.

Copeland hired his friends to help the business get off the ground, and in 1985, he and Hoag purchased Copeland Trucking.

Hoag praised his business partner, saying Copeland was determined to turn Thor Construction into a success and made sure that Black and Brown residents in the Twin Cities shared in it.

“He had no problem getting in front of any CEO in Minnesota and asking for work. Almost demanding it. If they didn’t have a diversity program, they should have one. And they should hire minority workers and contractors. He was passionate about that,” Hoag said.

Although Copeland grew Thor Construction, it also had a fast and sad downfall. The business folded in 2019, just one year after completing a $36 million office building in Minneapolis, due to multiple lawsuits against it.

In January 2019, Sunrise Banks, a key lender for Thor, sued the company for more than $3 million in unpaid debt. That opened the floodgates as Thor was hit with multiple lawsuits, and Copeland was forced to fold the company.