Three Charged in Death of Mississippi Teen Shot, Raped, and Dumped On Side of The Road 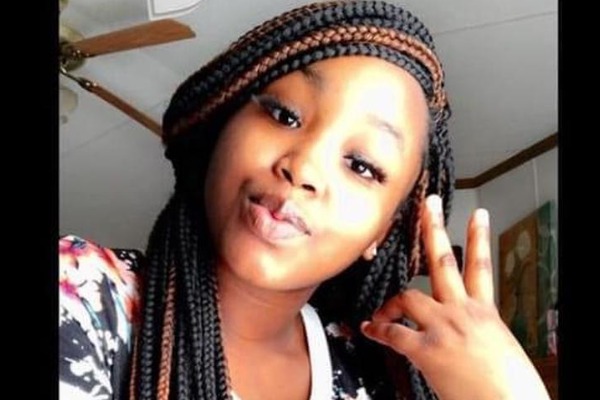 Three adults are in police custody on capital murder charges related to an 18-year-old girl being kidnapped, raped, shot, and left for dead along the side of the road in Mississippi.

On Friday, the Jackson police department held a press briefing confirming that Dewitt Anderson, 34, Cedric Banks, 37, and Kaymia Blackmon, 19 were all in police custody, WLBT reports. Amya Carey was identified as the body at the coroner’s office on March 24.

“They were the last ones that were seen with her, and so that is where our investigation started,” Jackson Police Department Deputy Chief Deric Hearn said.

Carey’s body was riddled with bullets near Clay Street on Feb. 15. A family member says the teen was picking up her friend, Blackmon, who was with her boyfriend, Anderson.

Eventually, Anderson’s brother, Banks, joined the group and they went to several locations during the night. Blackmon, Anderson, and Banks had all reportedly tried to engage in sexual activity with Carey but she turned down their advances.

After turning down the trio, Carey got into a fight with Blackmon and that’s when Anderson picked up a gun and shot the teen. While critically injured, Carey was placed in the backseat of her car where someone raped her.

Carey was shot two more times before her body was dumped out of the car and left on the side of the street.

“She was severely wounded,” Hearn said. “They placed her in a car and as they were driving to Forest Avenue, where they dumped the body, they had sex with her in the car.”

On March 30, Blackmon and Anderson were taken into custody for questioning, where they recounted the night’s events. All three suspects appeared in court on Thursday, March 31 where they had their bond denied, WJTV reports.

It remains unclear if the suspects have obtained legal representation.