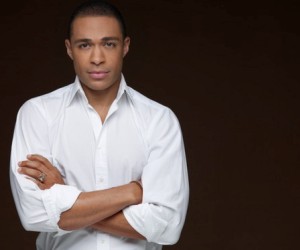 T.J. Holmes, once a news anchor and correspondent at CNN, has roundtable discussions and routinely invites politicians, celebrities and other notable commentators. The tone of the show goes across varied views, opinions and ideologies.

The show gives balance to a channel more known for its negative portrayal of blacks.

But can this show change the perception of BET amongst the black community?