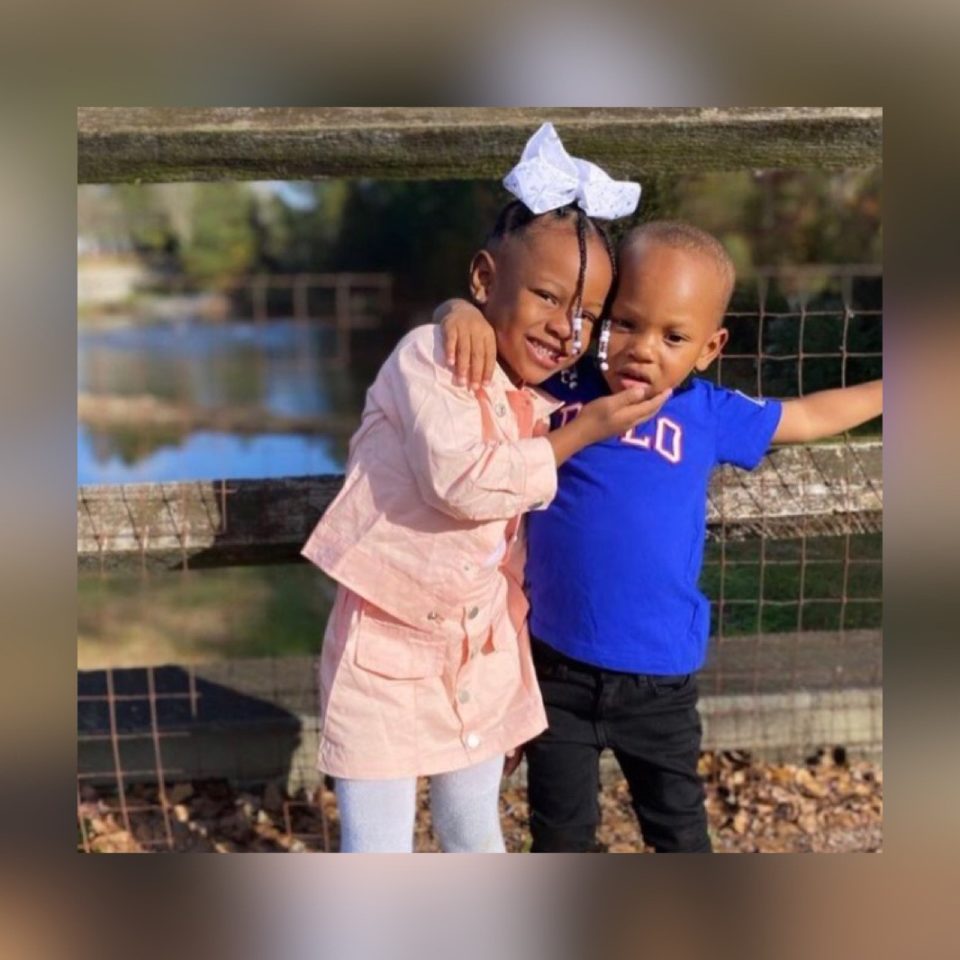 A community is mourning after gunmen fired 150 shots into a North Carolina home, killing a 3-year-old boy and injuring his 4-year-old sister.

Around midnight Tuesday, several shooters opened fire in the 2400 block of Richard Rozzelle Drive in Charlotte, N.C. Three-year-old Asiah Figueroa was killed in his sleep as gunmen in two cars fired 150 rounds into his family’s northwest home, striking the child in the head.

Police say 11 people were in the home at the time, including Asiah’s 4-year-old sister, who was injured, according to Charlotte-Mecklenburg police said.

When officers arrived at the home, they discovered the child had a gunshot wound and rushed him to the hospital where he later died.

Figueroa’s 4-year-old sister was grazed by the gunfire and is expected to survive, police said.

“I don’t know why this happened and I don’t know why this is going on, why the world can’t get together and just love one another,” Susie Whitley, Figueroa’s great-grandmother, told NBC affiliate WCNC of Charlotte. “He was only 3, hadn’t lived that long a life, and he was just taken away.”

Here’s another photo his family shared with me, posing along side his older sister. I’m told they were incredibly close. @wsoctv pic.twitter.com/RukXyJmEnT

Wednesday night, Asiah’s family, neighbors and community leaders held a memorial service for the toddler and released balloons in his memory.

Authorities have not arrested any suspects or located any of the vehicles that were captured on two security cameras from neighboring homes.

According to police, the toddler’s death and several recent gunshot attacks on Charlotte homes are all believed to be related to disputes among students at Charlotte-area high schools.

“As you can imagine, this is an extremely challenging time, not only for the friends and family involved, but for the neighbors and the officers who are currently working this case,” said CMPD Major Ryan Butler. “I can’t emphasize enough the gravity of this situation and I know that we have, unfortunately, spoken several times over the last week.”