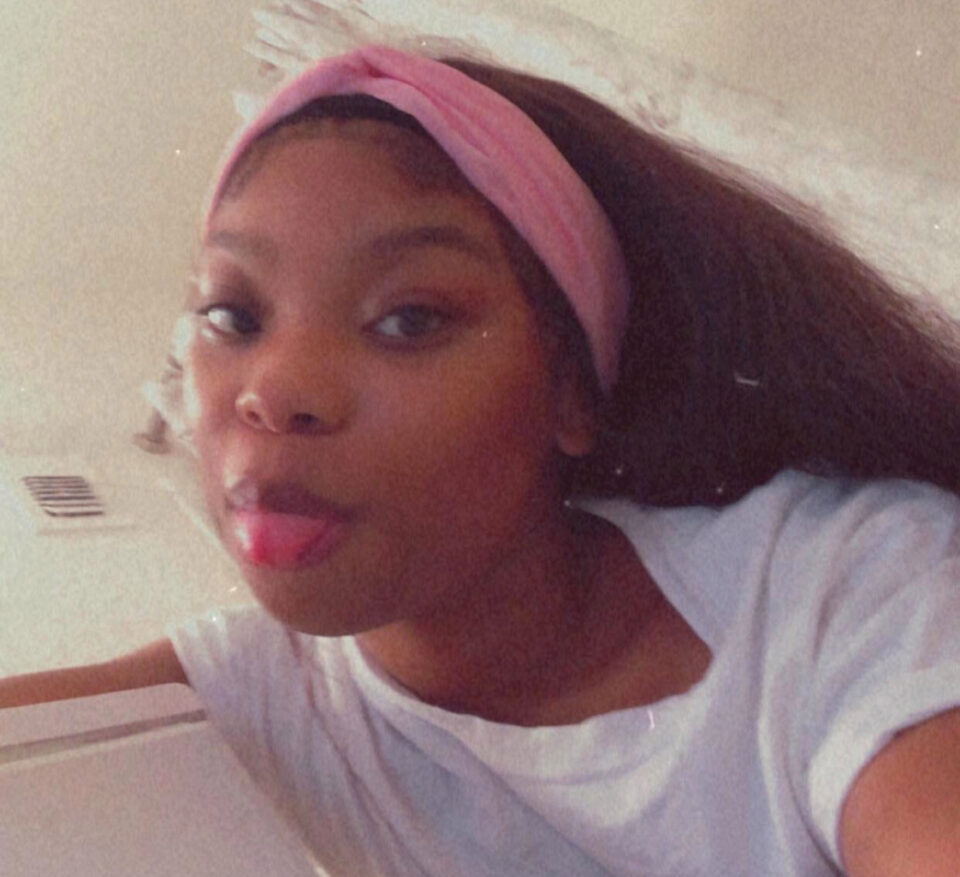 A triple tragedy occurred in Florida on Wednesday after employees watched a co-worker lose her life through a Zoom work call.

Shamaya Lynn, 21-year-old mother of two was fatally shot in the head by her toddler while on Zoom with her co-workers, NBC News reports. It was one of her colleagues who called 911 telling dispatchers that they saw a toddler and then heard a noise before seeing Lynn fall backward and never returned to the call.

Authorities responded to the scene around 11 a.m. Wednesday and found Lynn in her apartment with a fatal gunshot wound to her head, Click Orlando reports.

“Investigators determined that the injury was caused by a toddler who found a loaded handgun, which was left unsecured by an adult in the apartment,” the Altamonte Springs police said in a statement.

The handgun was unlocked and reportedly belonged to the father of the victim’s two young children. Lynn’s other child was also inside the home at the time of the shooting. Neither children were injured and no charges have been filed while authorities investigate the horrific accident.

The injury “was caused by a toddler who found a loaded handgun, which was left unsecured by an adult in the apartment,” police said.

Authorities are reportedly “working closely with the Seminole County State Attorney’s Office concerning any charges which may be appropriate for the owner of the firearm,” they added.

Other officers have issued out warnings for parents to keep all firearms locked and out of reach from children, WESH reports.

“To anyone and everyone tuning into this story if you don’t have a firearm please keep it locked and secured this incident could be avoided,” Officer Roberto Ruiz Jr. said.

Almonte Springs police are now offering free handgun locks for anyone who doesn’t have one for their firearms in hopes of preventing another tragic incident like Lyn’s.