Top 5 Most Bizarre Employee Excuses for Being Late for Work 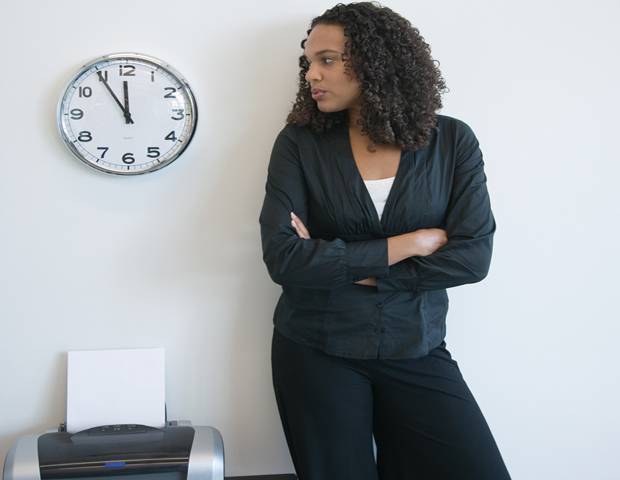 Tardiness is never smiled upon in the office, and for some repeat offenders, coming up with reasons (or excuses) becomes a major issue in terms of credibility.

Well, a recent study has found that many are forced to go the bizarre route, touting escaped zebras and can’t-miss sitcoms as reasons for not making it to work on time.

The Careerbuilder study found that 23 percent of employees admit to being tardy at least once a month on average, with 15 percent admitting to arriving late at least once a week.

“Most employers understand that occasionally things pop up and cause employees to be behind schedule. The trouble comes when tardiness becomes a habit,â€ saidÂ Rosemary Haefner, vice president of Human Resources at CareerBuilder. “Employees who are often late should consider regularly checking the weather forecast for their commute, setting up alerts from any public transportation they use, or getting more done the night before so they’re not rushed in the morning.â€

Check out 5 more out-of-the-box reasons workers have actually given to their bosses:

1. A zebra was running down the highway and held up traffic. (This story actually turned out to be true.)

2. Employee woke up on the front lawn of a house two blocks away from his home.

3. Employee’s cat got stuck in the toilet.

4. Employee accidentally put superglue in her eye instead of contact lens solution, and had to go to the emergency room

5. Employee was scared by a nightmare.