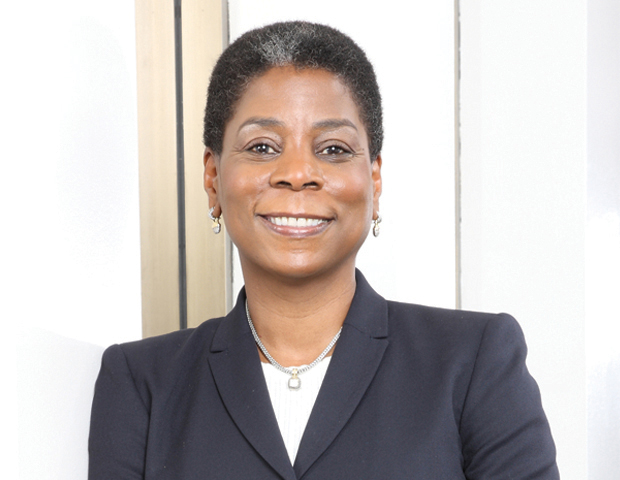 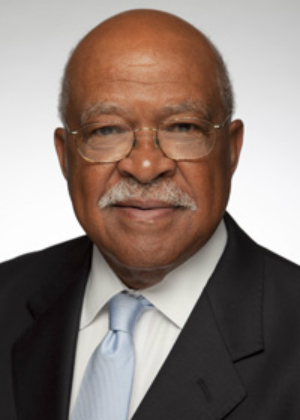 Having served a number of key leadership roles atÂ Miller Brewing Co. since 1979, such as executive vice president of Worldwide Operations from 1997 to 2005, Colbert currently serves as a senior advisor for MillerCoors L.L.C. Colbert became a director of Lorillard in 2008 and has served as lead director since 2013.