A Short Explanation of the Stock Market Plunge 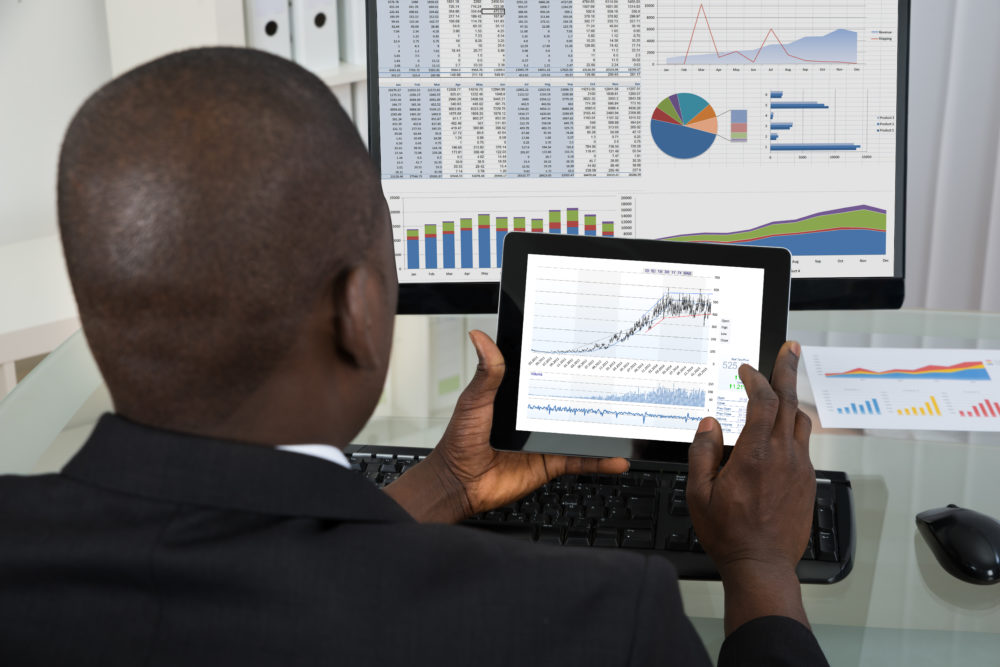 At closing bell on Monday, the Dow was down more than 1,500 points, making it the single worst day for a stock market plunge since August 2011.

In short, 2017 was really good to the investors—and President Donald Trump took credit for it.

David Jones, Chief Executive at CastleOak Securities LP,  listed on the BE 100s list of the nation’s largest black-owned investment banks, said although policy changes may have created a shift in investor behavior, he doesn’t agree with the president’s point of view regarding the stock market’s gains.

The Dow is now down 1,800 points over the past two days and experts say the downturn was always expected in what is called a stock market correction. A correction is a 10% decline in stocks from a recent high, CNN explains. The stock market’s last correction began in the summer of 2015 and ended in February 2016.

“Our business is not affected, meaning there is volatility in the market as it goes up and down, but I think this is a little exaggerated, because this is normal,” said Jones.

Kemberley Washington, co-founder of Washington CPA Services, LLC and Black Enterprise contributor, said because of the healthy economy, the Federal Reserve is expected to raise interest rates. When interest rates increase, the cost of borrowing increases as well. As rates rise, stock prices begin to fall.

Bond yields have also risen, which could be disturbing news for stocks, and the Federal Reserve has just sworn in the new chairman. Investors are uncertain what his plans for the markets are.

However, Jones said swings in the market are common and what is happening is “nothing too extraordinary.”

How Does This Affect You?

John Rogers of Ariel Investments, No. 1 on the BE 100s list of the top minority-owned asset management firms, said there’s no need to panic.

“They need to stop worrying about the market because the dip was inevitable anyway, but I do feel the market is very strong,” Rogers told Black Enterprise. “Individual investors need to take a long-term view on their investments and not worry about it. Overtime, the market will correct itself.”

“Markets go up and down all the time,” Jones said. “If you like the market before the selloff and you thought the market was good, and you’re an institutional investor, you stay in it for the long-term.”