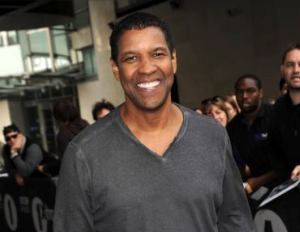 Denzel Washington’s latest offering, The Equalizer, topped the box office this weekend with proceeds of $35 million which doubled those of the next entry, The Maze Runner. Directed by Training Day’s Antoine Fugua, The Equalizer is the third-highest opening weekend total for one of the most likable and dependable actors around.

There are already rumors of a sequel. Most people don’t know that Washington has never done a sequel to any movie he has ever starred in. Will Smith, on the other hand, who is the king of sequels, has a projected six on the way!