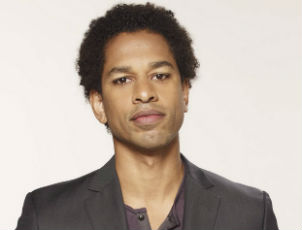 On Thursday, Toure said that Romney was trying to paint Obama as an “angry black man” and was “niggeri**ng” him.

He released the below statement:

“On yesterday’s show in discussion about the presidential race, I used a word to make a point. In retrospect, I muddied the discussion by using the ‘N-word,'” he said at the end of the opening segment. “I could’ve made my point without that word. I shouldn’t have used it, and for that I’m sorry.”