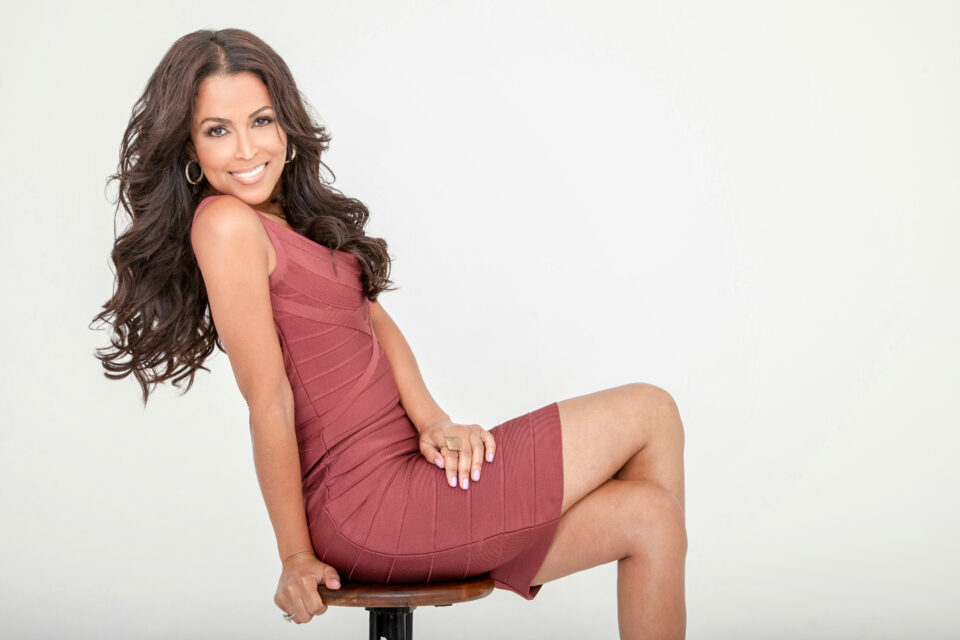 Tracey Edmonds
Producer and Emmy Award-winning host Tracey Edmonds spoke with BLACK ENTERPRISE about season two of Games People Play. The BET+ series is a sexy, stylized one-hour drama about the L.A. high life that features a cast of characters where everyone plays to win.
With over 20 years of experience producing cult-classic films and TV shows, including Soul Food, Light It Up, College Hill, and many others, Edmonds opens up about the personal life occurrences she often uses for inspiration when developing her scripts.
The second season of the bold and sexy drama picks up with Marques (Sarunas Jackson) and Vanessa (Lauren London) learning the paternity of their new child as he struggles to find his footing on and off the court. Emmy Award-winning actress Karrueche Tran joins the cast for the season two premiere playing a potential new love interest.
Edmonds takes pride in the family vibe on and offscreen with the Games People Play cast. She has highlighted the amazing cast dynamic in posts shared on her Instagram page.

The close bond the cast shares developed over the two years between seasons one and two. With a major cast member suffering a life tragedy followed by the pandemic, the show was forced to postpone production and resorted to virtual measures to pass the time.
Being engaged to NFL legend and Jackson State University football coach Deion “Coach Prime” Sanders helped Edmonds with casting for season two and some of the sports-centered storylines on the popular scripted show.
Always one to pay it forward, Edmonds also offers some tips for anyone looking to break into film and TV production no matter where they’re at in life.
Press play below to watch the interview in full, and be sure to catch the season finale of Games People Play on BET+.