Illinois Mother Loses All Five of Her Children in Apartment Fire 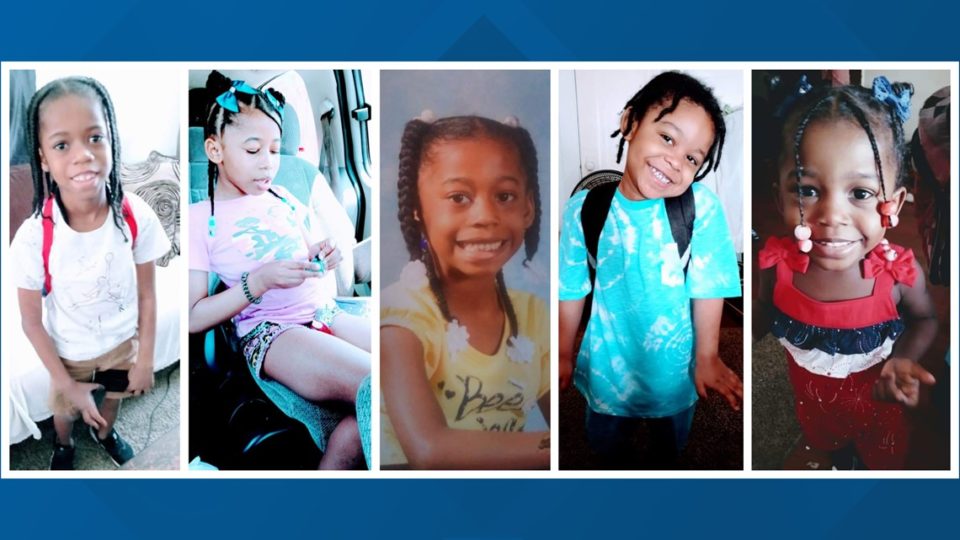 Tragedy has struck an Illinois mother who lost her five children in an apartment fire.

According to KMOV, an apartment fire has claimed the lives of the children of an Illinois mother, Sabrina Dunigan. The children ranged in ages from 2 to 9, according to the outlet.

Dunigan and her family are mourning five young loved ones who died in an apartment fire in East St. Louis on their mom’s birthday. https://t.co/5ATGSiXBBB

According to reports, the 34-year-old single mother drove someone to work early in the morning last Friday, and when she got back to her home, the apartment was on fire and her five children were still inside. She went into the fiery apartment to try to save her children but was unable to.

“Everybody has made this mistake once in their life. You know, everyone has left their kids at home. Nobody expected this to happen; she didn’t expect this to happen. It happened, so we don’t want everybody on Facebook and get on social media and slander her name and try to throw her under the bus; this is an honest mistake. This is a tragedy. She wasn’t planning on coming back and seeing her house on fire,” said Pastor Doug Hollis, a family friend.

A GoFundMe account was started for the mother to help cover the cost of the funerals.

“A dear friend of mine lost all 5 of her beautiful children in a tragic house fire this morning. Words cannot express how the family is feeling. We are asking for donations to help with funeral costs and support for the mother. If there is anything you all could give we would greatly appreciate it. We thank you in advance.”

The East St. Louis School District had released a statement about the fire:

“Today the East St. Louis School District is grieving the loss of three students and their younger siblings. We send our sincere condolences to the family as they cope with this tragedy. We ask for respect and privacy as the family and our staff work through this significant loss.

“Our crisis team was on the scene following the event and is partnering with the Red Cross and Community Life Line to provide ongoing support services. Counseling services will also be provided to classmates and staff.”