Trayvon Martin's Past Not Relevant For Trial, Says Judge 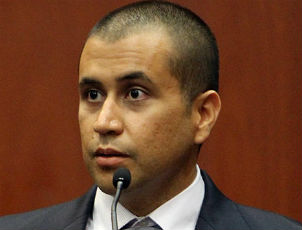 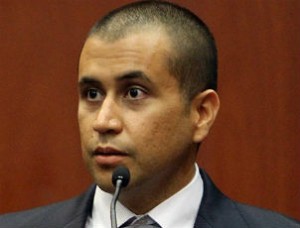 A judge in Florida has ruled that George Zimmerman’s attorneys cannot use Trayvon Martin’s social media postings, his suspension records, and a toxicology report showing the presence of marijuana during the trial next month.

Zimmerman’s lead attorney, Mark O’Mara, wanted to use text messages, Facebook posts and other evidence to establish Martin as the aggressor in a fatal scuffle between the teen and his client.

Zimmerman, a volunteer watch captain in the gated-community where he shot 17-year-old Martin last February, has maintained the shooting was self-defense.

The trial is slated to begin on June 10, despite repeated requests by the defense for a delay. A later hearing will determine whether the jury will be sequestered during the trial.