Twelve-Year-Old Birthday Girl Killed During A Flash Flood, Swept Into A Drain 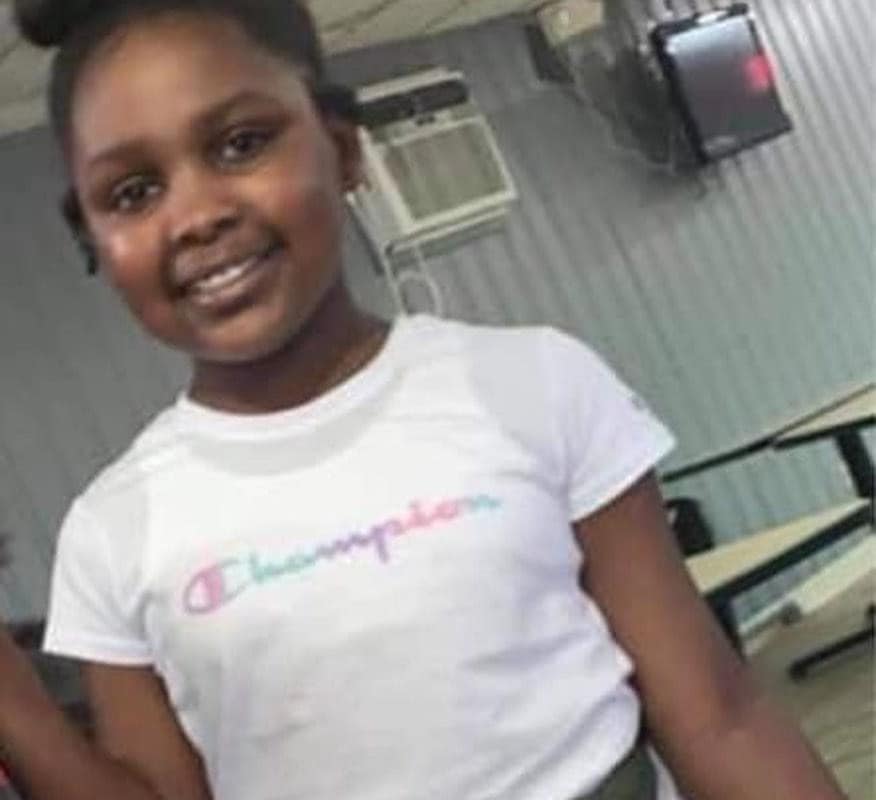 A 12-year-old girl died after celebrating her birthday, when she was swept away by flash flooding in St. Louis.

Aaleya Carter, whose birthday took place last Wednesday, was sitting in the car alongside her brother and sister while her mother was driving home when the Saturday morning floodwater steered their car off the road and near a storm drain.

Everyone managed to leave the car safely except for young Aaleya who was carried by the water’s current into the drain, according to Fox 2 St. Louis.

The search for Aaleya also included Congresswoman Cori Bush as one of several people actively searching for the young girl.

A rescue team later found her lifeless body in a creek.

The Carters were celebrating Aaleya’s birthday at a local movie theater.

“The water, I was told by witnesses, got up to two (feet) over the interstate,” according to Missouri State Highway Patrol Cpl. Juston Wheetley. “Some vehicles,” he told Fox 2, “traveling and trying to navigate the water became disabled on the interstate.”

“This vehicle attempted to go in the water and attempted a U-turn” en-route from Airflight Drive to Interstate 70, Wheetley said Saturday. “As they turned in the water, the current swept the vehicle off the roadway and into that concrete drain opening.”

“She was fatally injured as a result of being swept in the drain,” Wheetley said. “This was a fluke thing. This is not something we’ve seen before.”

“I do know that trying to navigate floodwaters is extremely dangerous,” he added. “So we do want to encourage people as more rain comes in, those roadways will become flooded in areas. So stay in your vehicle at all possible.”

“Instead of them being able to get out on the driver’s side, they had to get out on the passenger’s side. I guess they didn’t know they were on top of the drainage ditch, and when she got out, she slid right inside the drainage,” Tonya Carter, Aaleya’s grandmother, told NBC 5 St. Louis reported.

The following day, the North St. Louis County community gave a ballon send off in honor of Aaleya, with many of the balloons being pink, her favorite color. 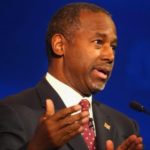 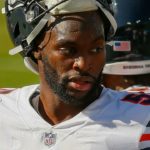