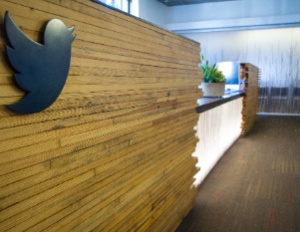 Twitter isn’t flying as high as it could be thanks to its earnings report.

Twitter’s first quarter earnings report was positive on almost all fronts, but couldn’t prevent analysts’ disappointment in its slower-than-expected growth, according to Business Insider.

The company brought in $250 million in revenue, more than double the revenue from the same time last year, but still posted a net loss of $132 million. But how did they generate that revenue?

To put that in perspective, the population of the entire United States of America is just over 319 million according to the Census Bureau. “Timeline views reached 157 billion for the first quarter of 2014, an increase of 15% year-over-year,” according to the report.

Stocks did dip due to analysts expectations of a higher active user base, and now hover just under $40 per share, the lowest it’s ever been since November 2013.