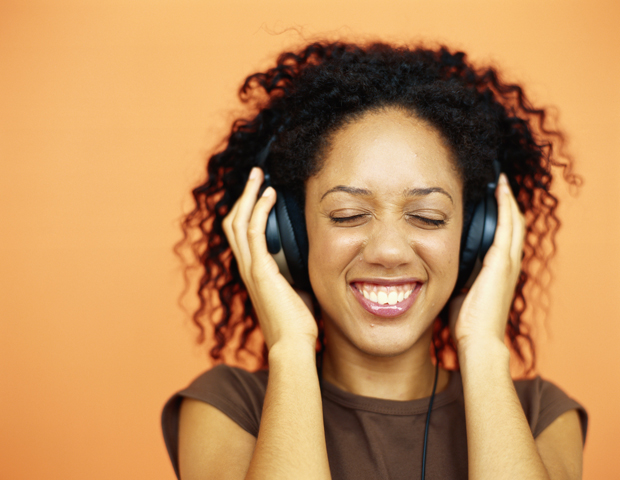 â€œMusic is the best way to sell other stuff,â€ says Ken Hertz, principal of Membrain. Despite many disruptions in the music industry, album sales rose to 330.6 million in 2011, a 1.3% increase over 2010. Thatâ€™s not the only thing thatâ€™s rising.

The future of digital media will see new streams of revenue and business models for artists beyond selling music, especially where social networks are concerned. This can come in the form of venture investments, sponsored tweets, increased concert and merchandising sales, and even landing a gig as the creative director of a leading company.

(4/18) Twitter officially launched its new standalone music service on Good Morning America on Thursday. Twitter #music uses tweets and engagements to identify and surface the most popular tracks as well as emerging artists, and brings an artist’s music-related Twitter activity to the forefront, according to a Twitter blog post.

The songs from Twitter #music currently come from iTunes, Spotify, or Rdio, but the company will explore adding other music service providers.

Users can tweet songs right from the free app, which is available in the App Store now. The web version will go live later today. Twitter did not announce plans for an Android version.

(4/12) Reports reveal that Twitter is gearing up to launch a music app on Friday. Citing sources familiar with the matter, AllThingsD says that Twitter’s standalone app will focus on the top trending music on Twitter, suggest music you might like based on what you’ve listened to, and let you purchase tracks via iTunes. People first got wind of Twitter Music, which will allow users to listen to music using third-party services like Soundcloud, or watch music videos from Vevo, when Ryan Seacrest tweeted about it on Thursday (see tweets below).

lovin the app…shows what artists are trending, also has up and coming artists… spinning u now @frankturner – Ryan Seacrest (@RyanSeacrest) April 11, 2013

The American Idol host’s claims confirmed speculation that surfaced in March about the supposed app.

Twitter confirmed Thursday it had acquired San Francisco-based music startup We Are Hunted. Â We Are Hunted released a statement about the acquisition, stating:

“While we are shutting down wearehunted.com, we will continue to create services that will delight you, as part of the Twitter team. There’s no question that Twitter and music go well together. Artists turn to Twitter first to connect with fans, and people share and discover new songs and albums every day. We can’t wait to share what we’ve been working on at Twitter.â€

There’s no question Twitter is flexing its business muscles, further establishing itself as more than just a social media platform (just think about its photo filters and video-sharing app Vine).

#SoundOff: With the rumor mill churning on this new app, will you download Twitter Music? How will the app affect your music-listening experience? Let us know what you think in the comments section.