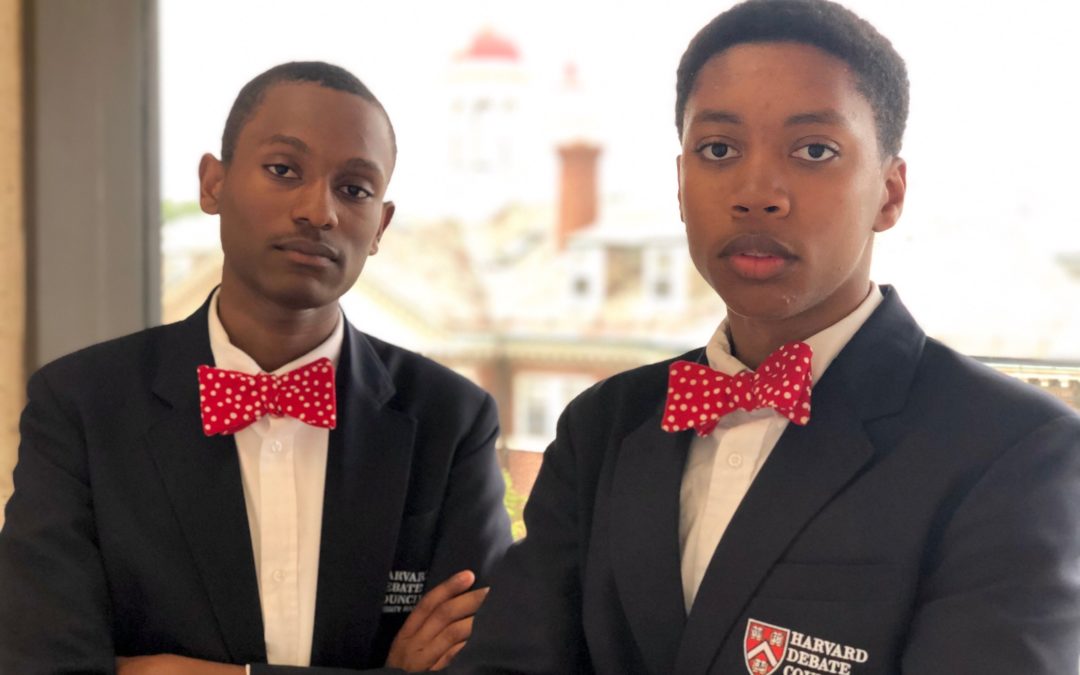 Seniors DJ Roman of North Atlanta High School and Keith Harris of Westlake High School clinched the win for their debate team in the championship round. The pair, who had no prior debate experience, bested scholars from 15 different countries in the tournament.

The two young men and their teammates spent 10 months prepping for the debate tournament. They were guided by Brandon P. Fleming, Harvard’s assistant debate coach, as part of the Harvard Diversity Project. 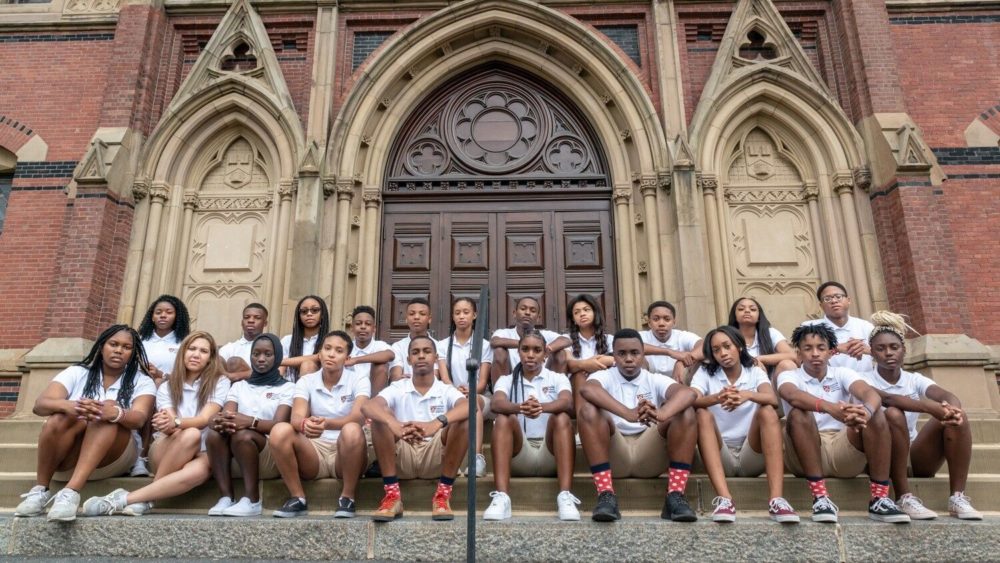 Fleming was named as a 2019 Black Enterprise BE Modern Man as recognition for his work with the Harvard Diversity Project, an initiative of the Harvard Debate Council at Harvard College, a nationally acclaimed pipeline program that recruits black youth in Metro Atlanta to train and matriculate into Harvard’s summer residency on full scholarships.

“Most of our students have never been exposed to the power of academic debate,” Fleming said via a press release. “Knowing that they will compete against hundreds of scholars who have years of debate experience combined with the benefit of private and prep schools to their advantage, we seek to level the playing field by introducing our students to higher level academic disciplines that are typically unavailable in traditional school settings.”

“This is the moment that we’ve worked so hard for,” says DJ. “Our accomplishment is far bigger than us; we are showing the world what black youth are capable of achieving when given equal access, exposure, and opportunities. This win is for our ancestors, our city, and most of all our culture.”

For more information about the Harvard Diversity Project, visit www.HarvardDCDP.org.