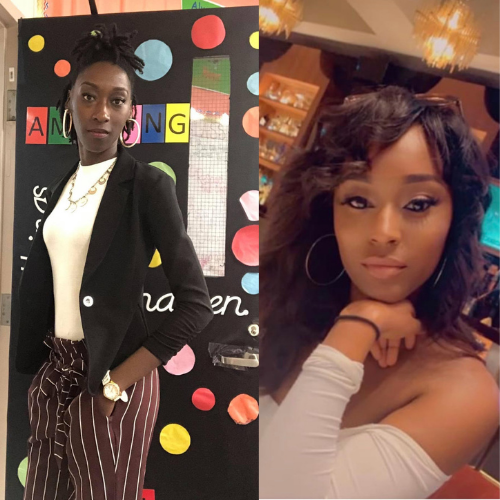 Sisters Teegan Hill, 31, and Troinee Broom, 28, were on a boat with friends on Lewisville Lake Sunday, when they were knocked overboard.

Hill, an attorney for The Bassett Firm and a former Vanderbilt University track star was celebrating her birthday, and Broom, a Lancaster Independent School District kindergarten teacher in Dallas, both drowned, according to People Magazine.

Officials are investigating the cause of the accident, including speculation that the boat may have been overcrowded.

The duo rented a boat for a dozen people, including the driver, occupying it, with Hill and Broom not wearing life jackets.

“Our thoughts and prayers are with their family and that we must stress the importance of wearing a life preserver when boating, no matter your ability to swim or not,” Highland Village Fire Department Chief Michael Thomson told PEOPLE in a statement. “We feel that if the victims of this tragedy had been wearing life preservers, we may have had a very different outcome.”

Some witnesses say the boat had more than a dozen people on board, according to Fox 4 Dallas.

Their bodies were recovered by Lewisville Fire Department dive team.

“They were like two peas in a pod. They did everything together,” the girls’ father Antroin Broom told Fox 4 Dallas. “Two beautiful girls. They loved life, they loved people. I just ask people to pray for me and my family.”

Hill is a graduate of Thurgood Marshall School of Law in Houston and an alumna of Vanderbilt University in Tennessee where she was a star on the track and field team.

“It’s difficult for me to process the tragic news of the deaths of Teegan Hill and her sister, Troinee,” Vanderbilt athletics director Candice Storey Lee wrote on Twitter. “I remember Teegan’s talent on the track, but even more so as a sweet and kind woman. Our hearts go out to her family, teammates and all who loved her. She’s forever a Commodore.”

In college, Hill ran the 200-meter 400-meter, and she competed at the Ole Miss Invitational in 2009 where she ran 24.48 seconds in the outdoor 200, securing a spot as the 10th-fastest runner in the category at Vanderbilt, The Tennessean reported.